The Best Cats for People with Allergies 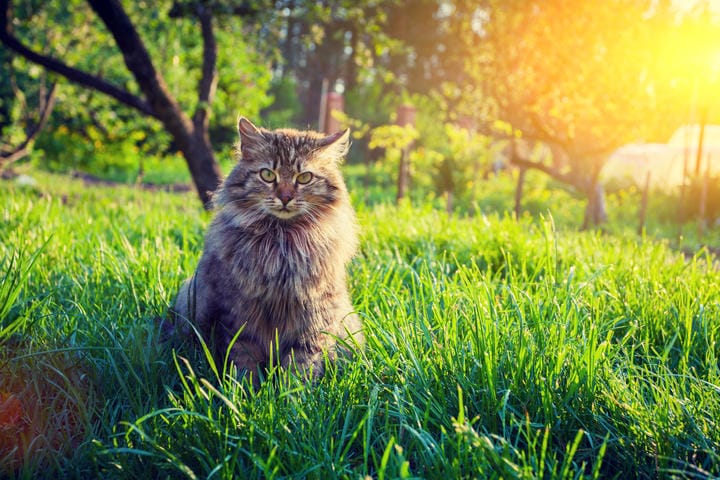 If you’re an animal lover and an allergy sufferer, you’re not alone. According to the Asthma and Allergy Foundation of America, as many as three out of every ten people in the U.S. suffer from pet allergies. Of those, allergic reactions to cats are some of the most common. In fact, it’s estimated that cat allergies are about twice as common as those from dogs. Humans are not alone, of course. Cats can also suffer from allergies. If you're curious about what's causing your cat to have allergies, check out both his environment and his food. Learn more about how giving specially formulated probiotics for cats can help his allergies.

Allergies are the immune system’s abnormal response to otherwise harmless substances called allergens. A person with cat allergies has a hypersensitive immune system that triggers a reaction when the body comes in contact with, or proximity to, cats.

While many people think that a cat’s fur is the primary allergen, this is actually a widespread misconception. According to the American College of Allergy, Asthma, & Immunology, the allergic potential of cats is not driven by their fur, but rather by the presence of a protein (Fel d 1) in the animal’s saliva, dander, and urine. Although the fur itself is not an allergen, it can collect saliva, dander, and urine in addition to other allergens like dust and pollen, which means that cats with less fur may be less likely to collect allergens and easier to keep clean.

One of the reasons cat allergies are so common is that the size and shape of the Fel d 1 protein molecule conducive to remaining airborne for long periods of time, subsequently sticking to fur, carpets, fabrics, and other surfaces. This is why highly sensitive people can experience cat allergies even when an animal isn’t present. Research has shown that cat allergens can even appear in relatively high concentrations in public places without cats, such as schools and libraries.

Is There Such a Thing as a Hypoallergenic Cat?

Based on what scientists know today, all cats produce Fel d 1, meaning that at present, there are no truly hypoallergenic cat breeds. However, there are some breeds that purportedly cause fewer allergy symptoms than others. Additionally, there are a number of things any cat parent can do to lessen the allergic effects their pets cause. For example, keeping surfaces in the home clean, bathing and brushing your cat regularly, installing a HEPA air purifier, and steam cleaning carpets can all help reduce exposure to allergens.

While no cat will be a great fit for people with severe allergies, here are the cats that may cause fewer allergy symptoms than others: 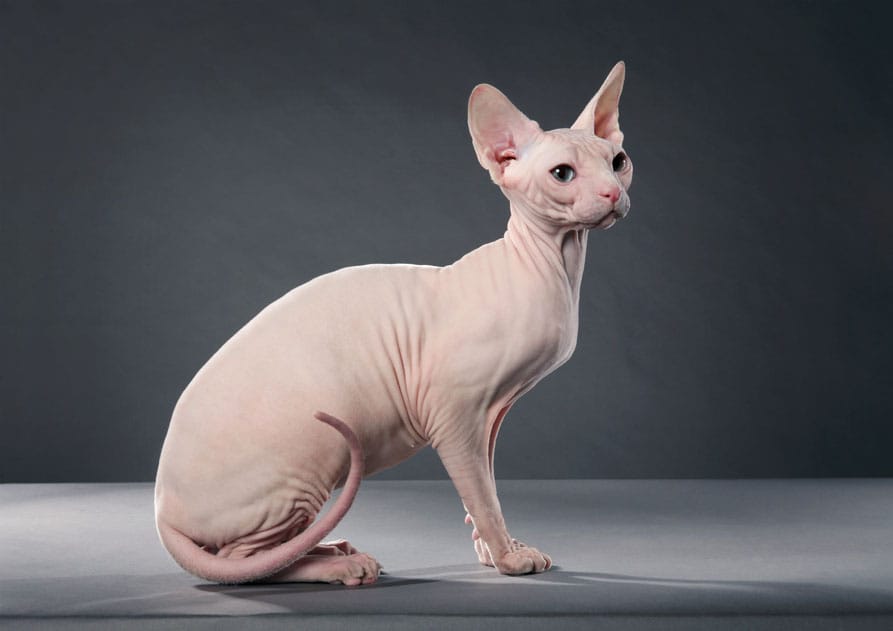 Known for its hairlessness, the Sphynx cat was first bred in the . Many frequently consider the Sphynx cat less allergenic because it does not have any fur to trap allergens. Even though this breed does not have any fur, Sphynx cats actually require a lot of grooming, especially baths, to remove oils on the skin and wax in the ears. Outside of their physical appearance and grooming needs, Sphynx cats are famously extroverted creatures, exhibiting friendliness toward strangers and affection for their parents.

Siberian cats are highly athletic, strong, and long-haired. At first glance, these cats might not seem like they would be well-suited for pet parents with allergies. However, compared to other cat breeds, Siberians have less dander, shed much less, and produce lower levels of Fel d 1. This combination of factors decreases the likelihood of eliciting an allergic reaction. 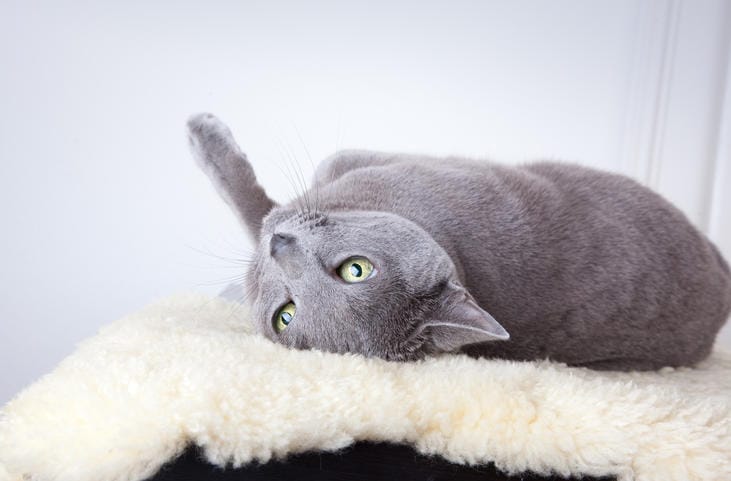 Despite its name, the Russian Blue is a cat whose fur varies from a light silver to a dark grey. Russian Blues are short-haired but have double coats that have given them a reputation for density and lushness. Like Siberian cats, Russian Blues are believed to produce less Fel d 1 and also shed much less than their thick coats would suggest. Personality-wise, Russian blues are pleasant companions who develop close relationships with their parents. 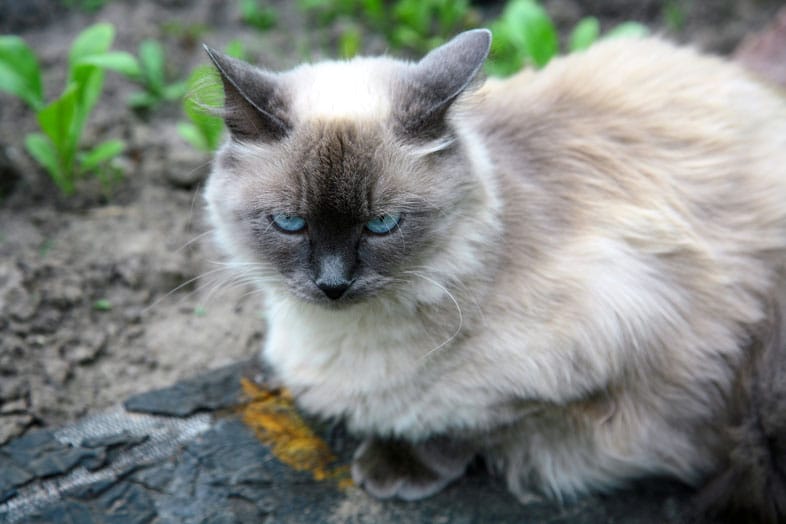 Also known as the “long-haired Siamese,” Balinese cats are good candidates for pet parents with allergies because they produce less of the Fel d 1 protein than other breeds and are therefore more hypoallergenic. In addition, this breed is notable for its single coat and relatively little shedding among long-haired cats, meaning it spreads less dander, too. Balinese cats are famous for their intelligence and friendly demeanors. 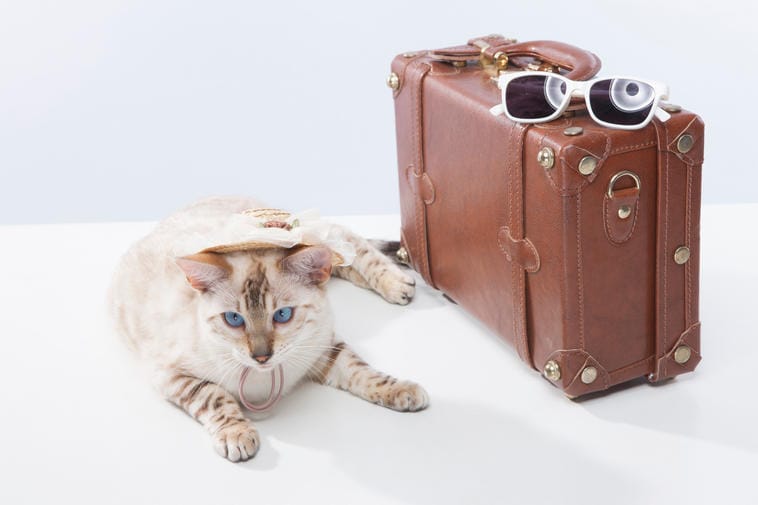 Contrary to the name, Javanese cats are not native to the island of Java in Indonesia. Rather, they were bred in Japan and have adopted a southeast Asian name in the tradition of other Oriental (and especially Siamese) cat breeds. While most cats have three layers of coat (top layer, middle layer, and undercoat), Javanese cats have only a fine top coat. Because these cats have less hair, they do not shed as much and are therefore reported to collect and spread fewer allergens. 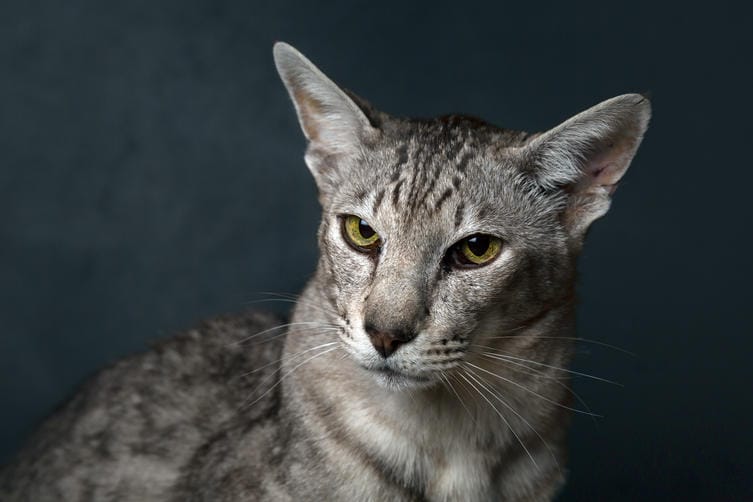 The Oriental Shorthair is part of the Siamese family of cats. With more than 300 colors and patterns, Oriental Shorthairs have the largest range of physical characteristics of all cat breeds. With regard to allergies, they have a short, fine coat that does not shed often. Because of this, pet parents of Oriental Shorthairs report these cats spread fewer allergens around the house. Frequent grooming can also minimize dander and as an extension the possibility of an allergic reaction. 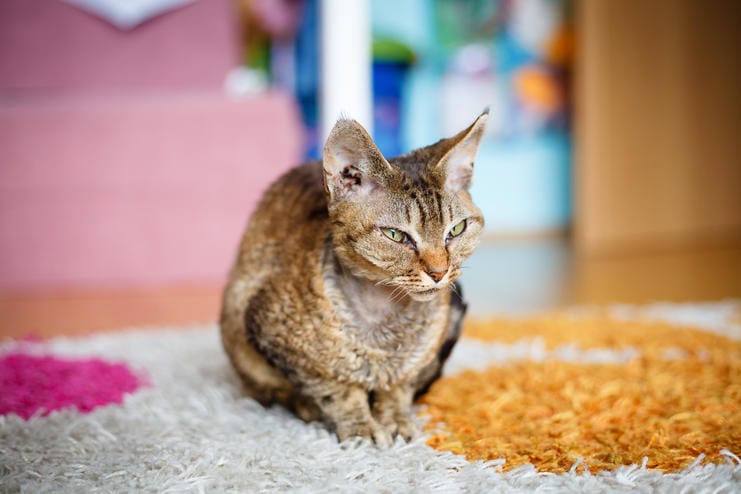 The Devon Rex has several unique physical characteristics: large ears, a lightweight coat, and hair that grows in curls and waves like a poodle. Devon Rexes have a coat composed of soft down, with very little hair as a top coat. As a result, these cats do not shed as much as hairier breeds. This lack of shedding reduces the amount of saliva-coated particles in the air. While other hairless or less hairy breeds require frequent bathing, the Devon Rex calls for less maintenance; for most grooming sessions, cleaning the paws and ears only will suffice. 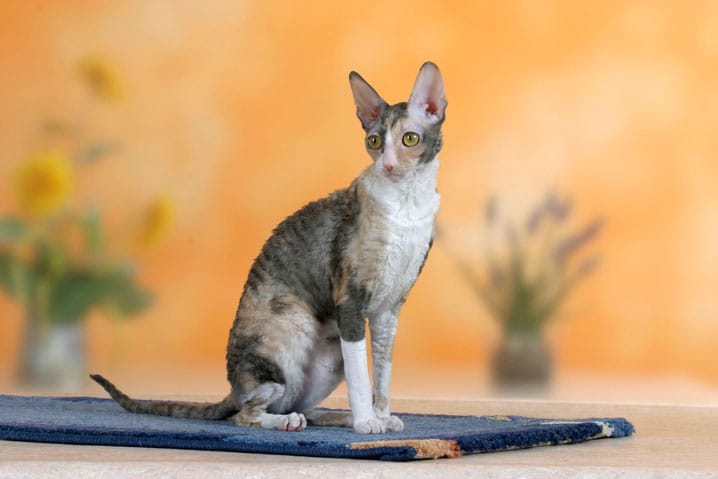 Closely related to Devon Rexes, Cornish Rex cats also only have a single coat of fur. This lack of fur means that Cornish Rexes shed less than other breeds, but like the Sphynx cat, they require frequent bathing in order to get rid of excess oil on the skin. The combined lack of shedding and frequent bathing reduces the buildup of dander and saliva on these cats, which in turn lessens the possibility of provoking an allergic reaction. Because of their thin, light coats that make them sensitive to low temperatures, Cornish Rexes are best suited for indoor living.

Previous article
The Best Dog Breeds for Families
Next article

A week of meals starts at $20. Order today and get your first delivery on Wednesday, February 15.