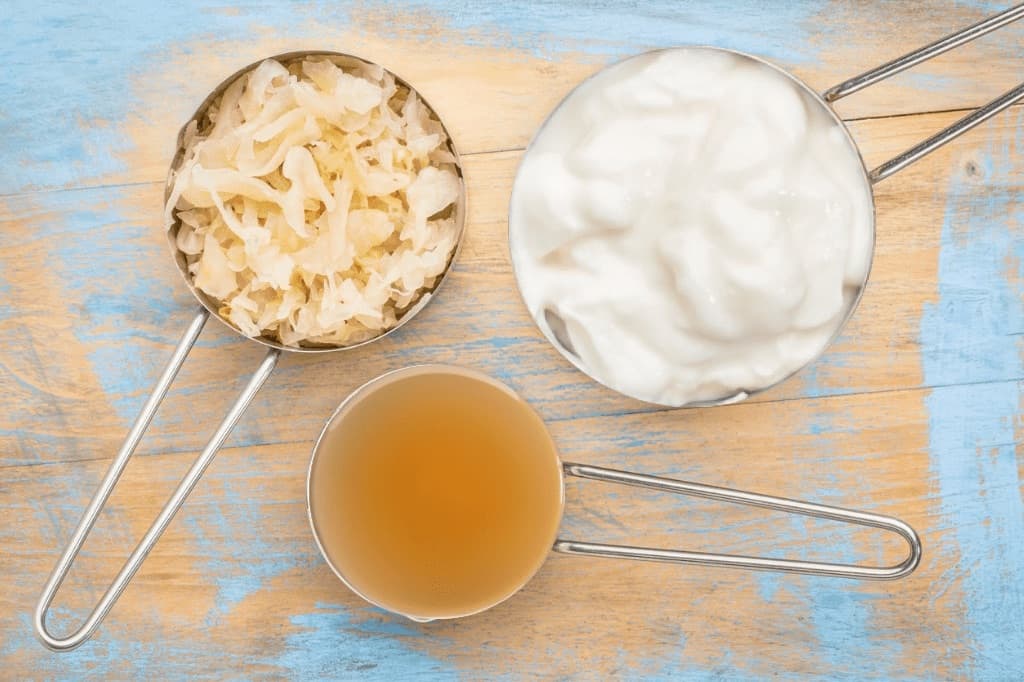 Probiotics are formulas that contain living microorganisms, usually bacteria (but sometimes other microorganisms such as yeast), that are consumed to improve health. The goal of ingesting probiotic substances is to bring the gut microbiota back to a state of balance after it has been disrupted by antibiotic treatment or other disturbances. However, probiotics can also be used to maintain a healthy gut and prevent gastrointestinal issues1. Most probiotic organisms are lactic-acid bacteria2,3, which means they can ferment (or break down) sugars into lactic acid. It is thought that these species colonize the intestine during early life4,5 and allow other symbiotic bacteria to take residence as an individual grows into adulthood.

Scientists are currently exploring the utility of probiotics to treat conditions such as diarrhea6, inflammatory bowel disease7, and lactose-intolerance8 (in humans). The underlying idea is to introduce bacterial strains that can compete with those that are overgrown and contributing to health issues. Bacteria can contend with each other in a variety of ways9, including competition for nutrients or the production of substances that thwart the growth of rival species. The desired result is the resolution of symptoms and a balanced microbiota, where disruptive strains are reduced to normal levels. Humans can find probiotics in foods like yogurts and cheese in addition to dietary supplements. Probiotics for dogs and cats are typically sold in the form of pills or powders that can be added to their food.

What bacteria are in probiotics?

The most common bacteria used in dog and cat probiotics10 are Lactobacillus, a genus of lactic-acid bacteria2,3 that includes regular inhabitants of the gastrointestinal tract11,12. Some Lactobacilli strains are thought to improve health by preventing the colonization of pathogenic bacteria, including Clostridium species10. They are also able to survive acidic conditions, such as those encountered in the stomach, which is necessary for them to remain viable as they transit from the mouth to the gastrointestinal tract. Other strains often found in probiotic formulas belong to the genera Enterococcus and Bifidobacterium10,12. Some species of the latter have been associated with the early colonization of the infant gut microbiome in mice and humans13.

Examples of bacterial species used in companion animal probiotic formulas are Enterococcus , Lactobacillus acidophilus, and Bifidobacterium animalis5,10,14. Lactobacilli have also been used for centuries in the production of fermented foods (think cheese and yogurt) and are important for digestion of lactose and some essential vitamins2,3. Since probiotic use in pets is still a growing area of study, the exact role each individual strain plays in improving intestinal health is not fully understood. However, these species are often isolated from healthy animals14.

How can probiotics be enhanced?

Research has shown that many probiotic strains of bacteria are able to establish themselves in the gastrointestinal tract, alter the compositions of gut microbes and metabolites, and modulate host immunity15,16—all key traits for colonization of the gut and changing the composition of the microbiome. Nonetheless, some studies have found positive effects in the absence of these traits. Two other components can be used in conjunction with probiotics in an effort to increase these traits, called prebiotics and synbiotics.

Prebiotics14 a combination of molecules that help promote the growth of beneficial gut bacteria that are included in probiotics. A common examples are types of fiber, such as inulin, and sugar molecules called (FOS). These nutrients are digested by bacteria like Lactobacilli or Enterococcus and act to give these species a competitive advantage over others currently inhabiting the gut.

Synbiotics14 a combination of prebiotics and probiotics. They contain both live bacteria and the necessary components to promote their growth in the body. The objective is that as bacteria are introduced into the intestinal tract, the required nutrients are presented simultaneously to increase their odds of successful colonization. A previous study demonstrated that a synbiotic decreased time to resolution of diarrhea symptoms in dogs compared to a placebo, indicating that synbiotics may help in recovery. However, this was not tested against the probiotic alone and requires further inquiry17.

How do probiotics influence health?

Probiotics have been widely tested for their effects on health. While it is clear is that some do have health benefits, we still do not completely understand how this is achieved. Furthermore, there are differences between studies10 regarding their direct impact on well-being. Nevertheless, probiotics have been shown to successfully treat acute gastroenteritis, irritable bowel syndrome, and to prevent allergy10. Their use may also reduce the recovery time following acute diarrhea17.

How might probiotics support health? One possibility is by outcompeting pathogenic microbes for food or colonization sites. It might also be through stimulating their host’s immune system to decrease inflammation in the gut or help recognize invaders. Probiotics could further change the metabolism of other bacteria or produce antimicrobial substances that kill their competitors. Future research will help outline the mechanisms and better dictate how probiotics should be used to improve intestinal health18.

The Nom Nom R&D team is on the lookout for dogs that experience regular diarrhea to participate in their new GI targeted probiotics trial. Sound like someone in your house? See if your dog qualifies for this paid research study here. 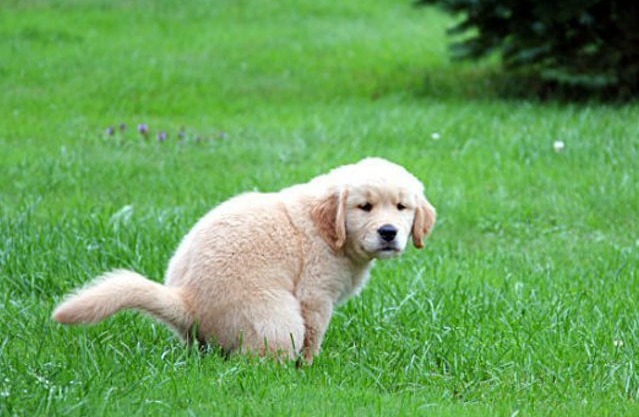