Word on the street

Hear what people have to say about our fresh food.

"The results have been beyond my highest expectations." — iHeartDogs

"Most of all I love that I'm giving my pets top-notch food that I hope will contribute to their longevity and overall wellbeing." — Buzzfeed

"Not only did he lick his bowl cleaner than I've ever seen, he went back looking for more. Several times." — NBC News

"We think Nom Nom is the most well-rounded and convenient option on the market. Your pets will thank you, too." — Reviews.com

"She's like a different cat now — so excited for meal time, much more vocal, and just a happier kitty overall" — Business Insider 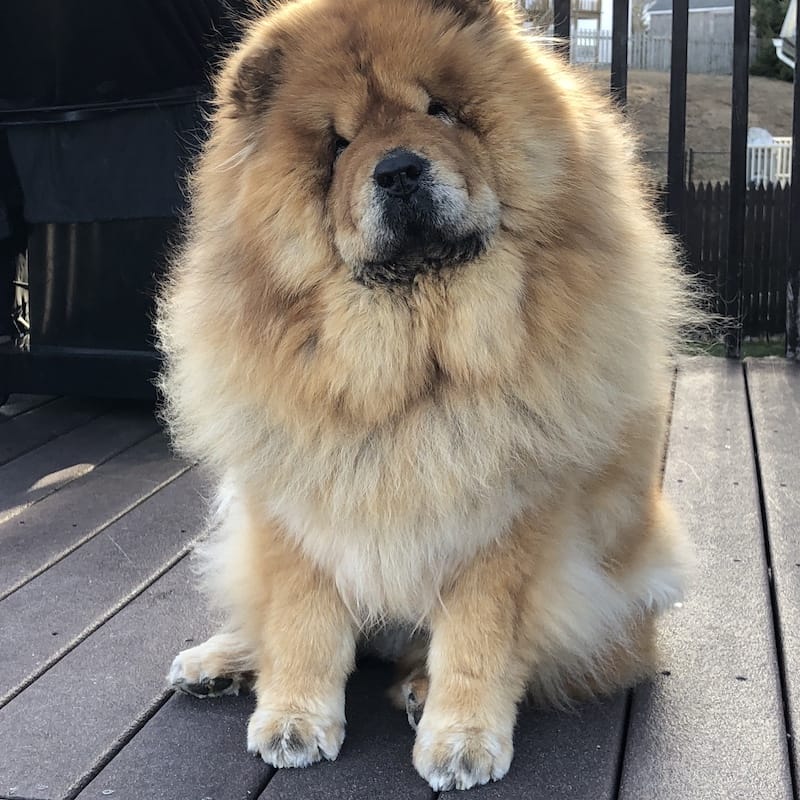 denton_kristen
Mya has suffered from colitis & IBS for many years, and she's also the pickiest with food. Since being on Nom Nom she is eating much better & has perfect poop!!!

skayegram
Jones is a rescue and he came to us with a *very* sensitive stomach. Since starting Nom Nom, his stomach has been doing well, and I didn't think his fur could get any softer.

michkolley
I adopted two rescue kittens who had parasites, dull coats, and coarse, nasty stool. Now they gobble their Nom Nom and have beautiful, silky coats, and their litter box is not a toxic hazard site!

llpnut94
Tula gets so excited when it's mealtime. She no longer has skin issues, her coat looks wonderful and her stools are the best they've ever been. I can't imagine ever feeding her anything but Nom Nom! 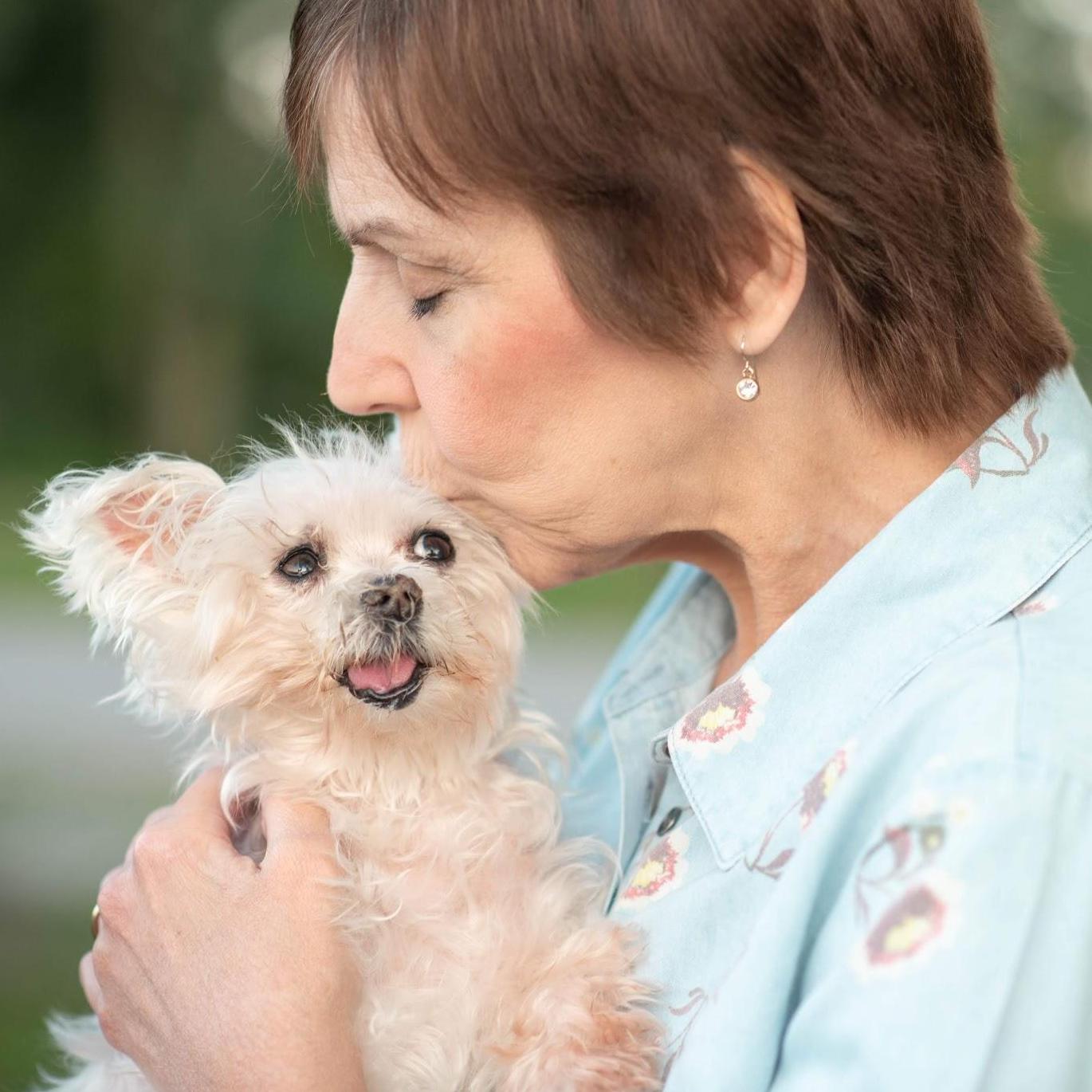 A fresh start for a senior dog

When Julia's vet recommended putting Chloe to sleep due to her illness and advanced age, Julia was devastated – and determined to find a solution to keep Chloe happy and healthy as long as possible.

Then, a breakthrough: she discovered Nom Nom. She took the nutritional information to her vet, who was on board right away. "She said that's it. That’s the food you need to have her on."

In 2018, Heidi brought Puss to the vet, who said he was extremely dehydrated and that he'd tested positive for feline diabetes. "The vet said she'd seen this happen before, but had only seen three cats survive it."

So Heidi decided to be proactive and found Nom Nom. "Within a month, he started regaining much-needed weight. We could just tell it was making a difference. By springtime, he was going outside again. He's 100% back, his personality is back!"