Elizabeth and Bruce's Siberian Husky, Luna, was such a picky eater that she became underweight. After trying a long list of foods that failed to win Luna over, they found success with NomNomNow.

"We tried so many different foods. We were switching all the time. But she’s been eating NomNomNow forever now, and hasn’t lost interest."

Elizabeth Wrenn and her boyfriend Bruce adopted Luna, a Siberian when she was just two months old. The blue-eyed beauty was a bundle of and loved to run, play, and cuddle.

There was just one problem: Luna was a very picky eater and was quickly becoming underweight. Elizabeth set out to find a solution to get her precious pet to eat. "I tried mixing chicken and rice with kibble," says Elizabeth, "but she didn’t like the kibble. She wasn’t getting the nutrients she needed."

The new pet parents tried many different foods, and with each, the story was the same. Luna would express a little bit of interest, getting everyone's hopes up. And time and time again, within a few days, she wouldn’t eat the food. "We learned the hard way that Huskies can be stubborn," says Elizabeth. "Apparently their metabolism is different, and they can go a long time without eating." But Luna was losing weight, and Elizabeth was worried. "She would go days without eating. It really scared me. I thought, 'this doesn’t seem normal.'"

After hearing about another pet food delivery service, Elizabeth had high hopes. However, neither Luna nor her pet parents were impressed with the packaging or quality of food. The upside: it planted a seed in Elizabeth’s mind that there might be another company out there, delivering legitimately high-quality food that Luna would like.

Elizabeth did some and was excited to come across NomNomNow. She tried giving Luna the chicken at first, but the Husky wasn’t totally convinced. Knowing Luna’s picky tendencies, Elizabeth wasn’t ready to give up, so she tried again with NomNomNow’s Heartland Beef Mash. Happily, Luna loved it.

And a few days later? She was still digging in every day. Luna has now been eating NomNomNow since January 2018, to the amazement of her pet parents.

"She's been eating NomNomNow forever now and hasn't lost interest. She eats it all, with no problems."

Elizabeth and Bruce are also thrilled with NomNomNow’s convenience. "We both just graduated from college, and it was hard for us to make our own food and have the right nutrients. NomNomNow is so easy. It comes already fresh, and you can just stick it in the fridge."

Today, Luna is CGC (Canine Good Citizen) Certified, is currently training to be a therapy dog, and has loads of energy (though she loves to sleep as much as she loves to play). Most importantly, she maintains a perfectly healthy weight and Elizabeth and Bruce no longer have to worry about her picky eating habits. 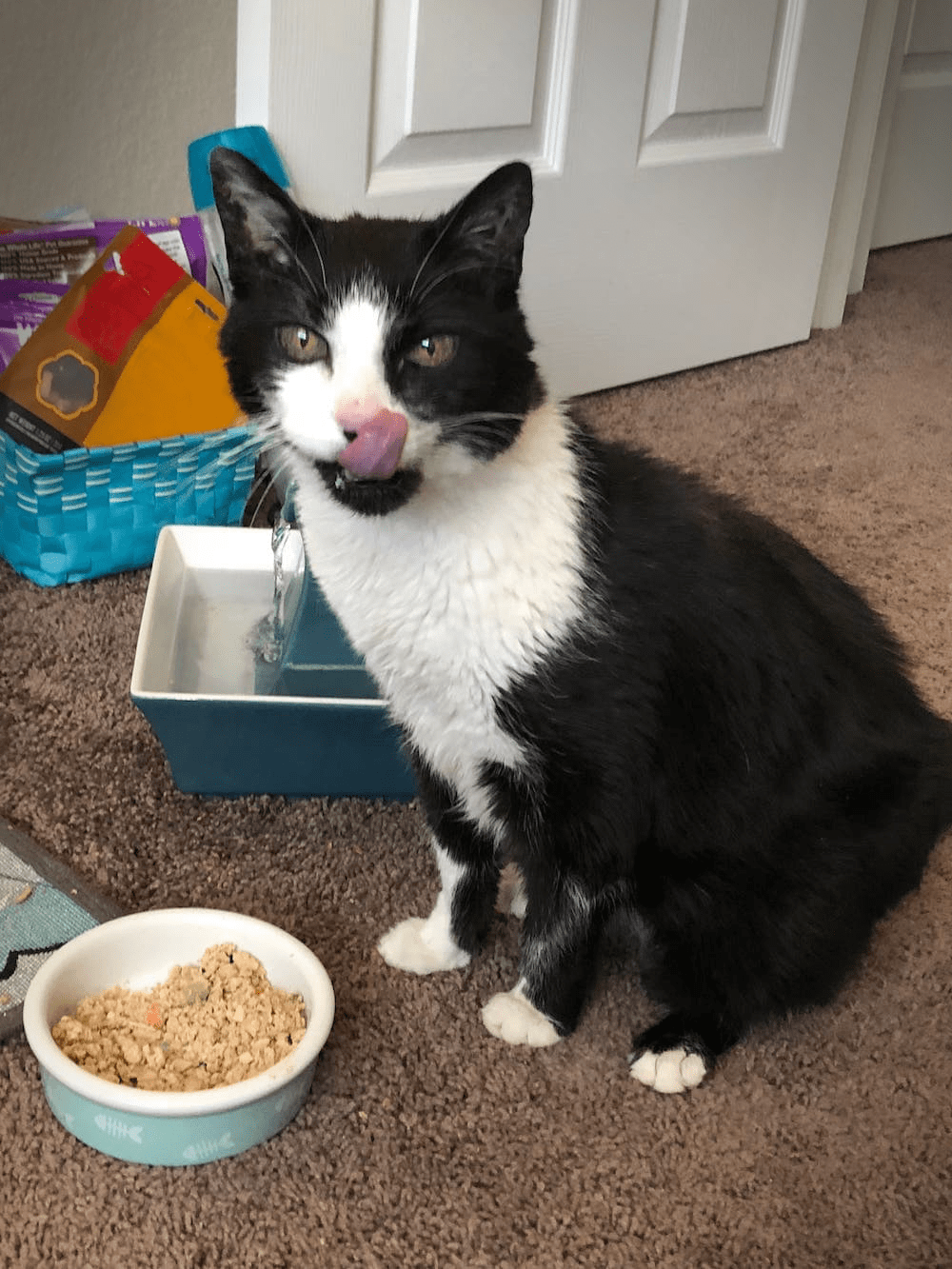 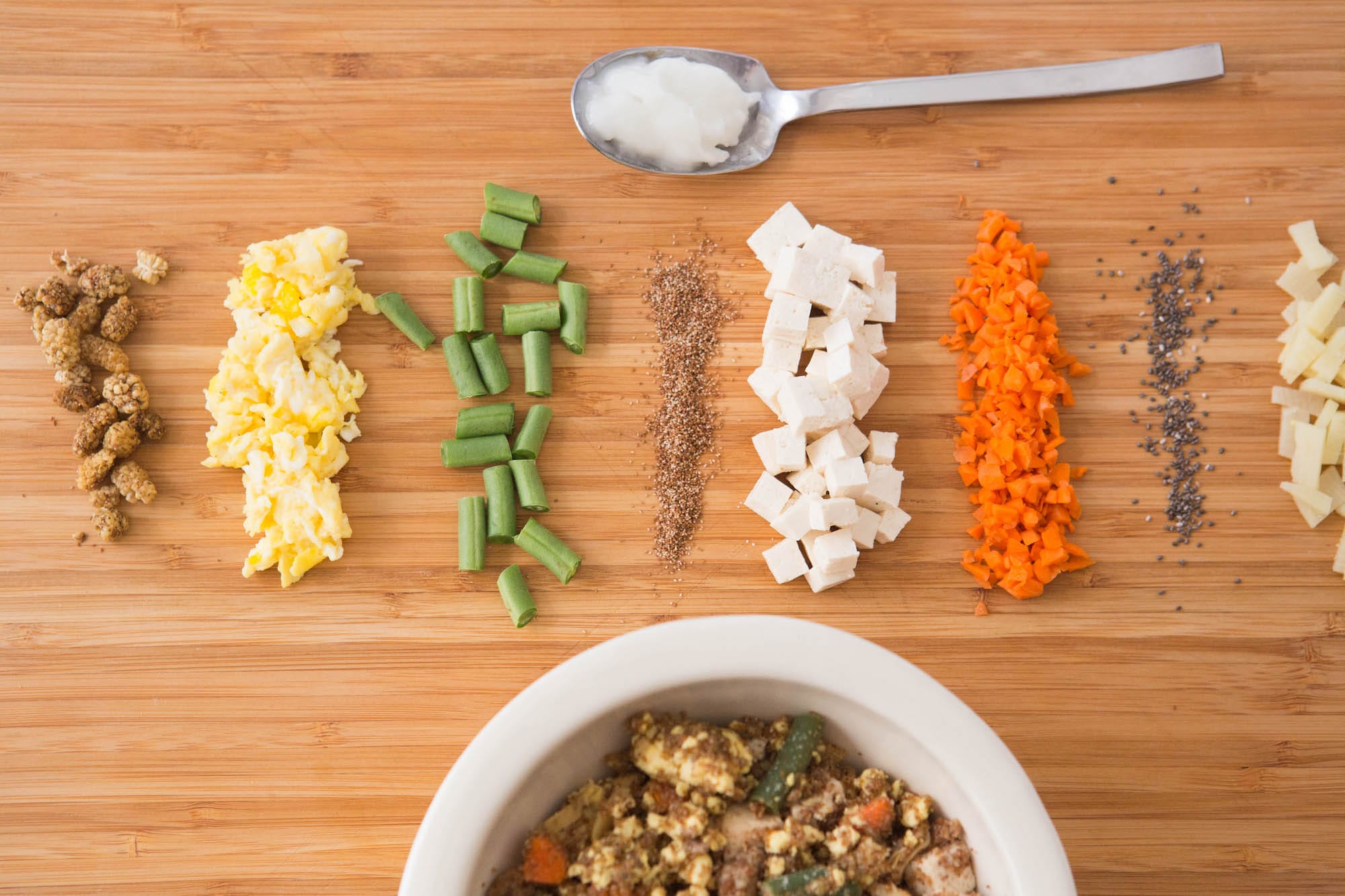