Myths About Dogs Getting Tired of Food 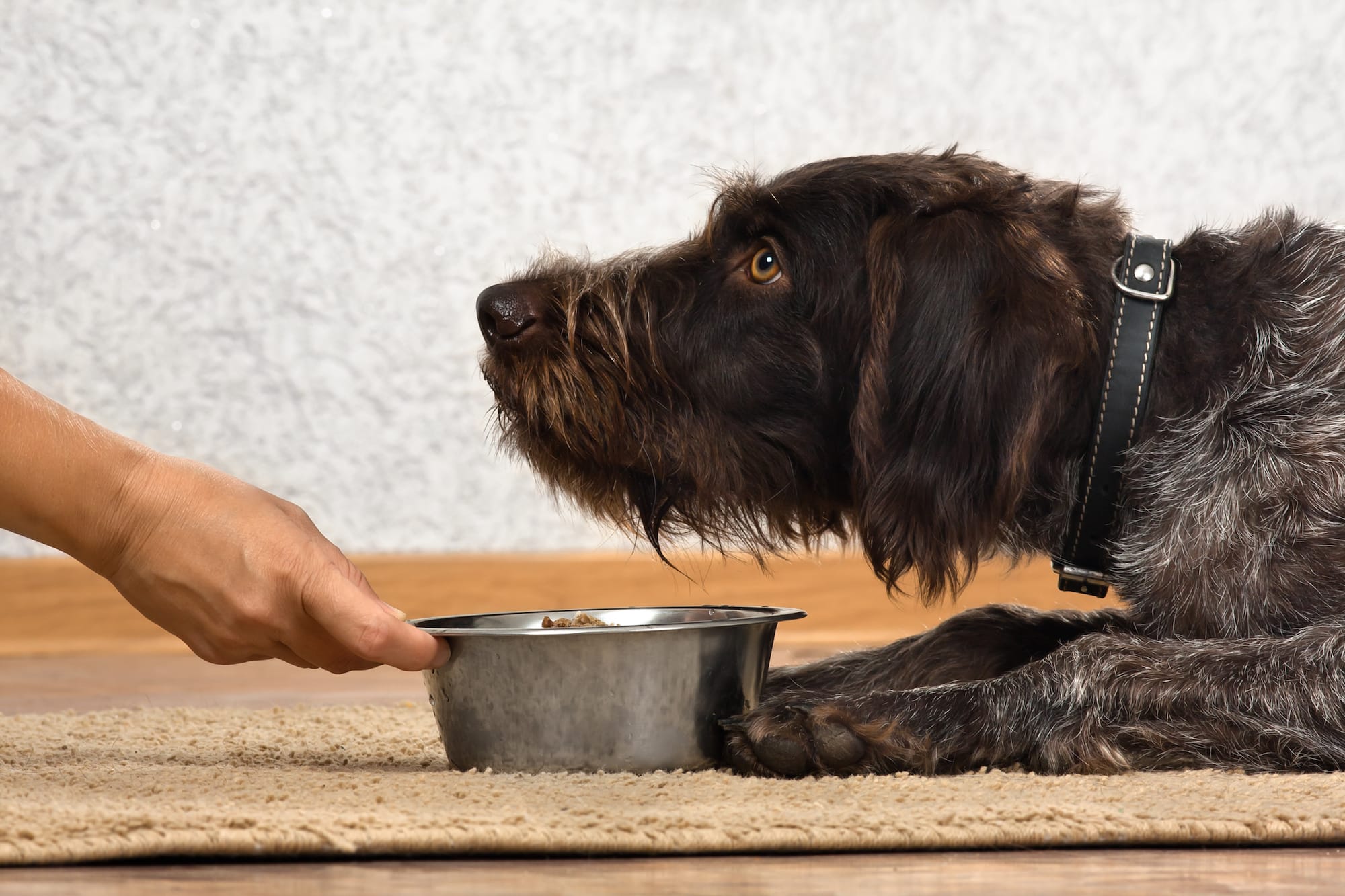 We have discussed some of the reasons dogs skip meals or refuse to eat, but you may be wondering if it is possible for your dog to simply become tired of his food after a while. The answer is yes and no. Most dogs are naturally drawn to novelty, but this does not mean that he needs a new food every day by any means.

Many pet parents end up being manipulated into buying several different types of food for their dogs in an attempt to satisfy their pup’s apparent craving for new and interesting food. However, most of the time, this unwanted behavior can be cleared up by simply having a strict feeding schedule and enforcing regular mealtimes.

The Role of Taste and Smell

Dogs do not experience the same way that humans do. People love to taste new and different foods, and they become bored if they eat the same thing every day. Dogs have only a fraction of the taste buds that humans have, so they do not crave new flavors in the same way, but their sense of smell is vastly more powerful. For this reason, the aroma of any given dog food is a powerful motivator for your dog—far more so than the flavor.

This is part of what makes a fresh diet so incredibly palatable and healthy for dogs. The wholesome, fresh ingredients smell better naturally, without the sprayed-on animal fat that is necessary to make traditionally manufactured dry kibble appealing.

So what is going on, if dogs are not in need of new flavors to satisfy their taste buds?

Dogs have been shown to be drawn to novel options when given the choice. This phenomenon is known as neophilia—a natural attraction to new things. Unlike wolves, who are usually a little more cautious around new objects in their environment, dogs tend to cheerfully seek out anything new and exciting. This is part of what makes dogs more ideal house pets—they have adapted to live with humans and they are not as likely to be terrified of changes that happen in a typical household.

This also means that dogs will almost always go after the new option, whether it is a toy or a bowl of food. Upon a skipped meal or two, pet parents often buy a new formulation of dog food in an attempt to entice their dog to eat, since he is apparently “bored.”

What is really going on, however, is that they are unwittingly encouraging their dog’s picky behavior—the dog naturally gets excited about the new option and eats enthusiastically, and the pet parent concludes that they have solved the problem. Dogs are highly intelligent and capable of manipulating their humans as well as other dogs, so this process is liable to be repeated over and over again, and the responsibility to break the cycle falls entirely on the human.

What To Do Instead?

The next time your dog refuses a meal, do not conclude that he is bored with his food and rush out to buy a new flavor. Be sure to examine him to rule out any possible health reasons for his refusal, and withhold any food or treats until his next scheduled .

When it is time for him to eat, offer him a normal portion of his regular food. Although fresh is always best, if the food is dry, you can try to increase the palatability somewhat by adding a bit of warm water to it, to release aroma. You can also try adding a topping or flavor flakes to the food.

Allow your dog up to thirty minutes to consume his food, then remove his bowl. Repeat this process at the next mealtime, until he gets the idea that he is to eat what he is offered when it is offered to him. It is your responsibility as the human to set the expectation for behavior.

Dogs that have learned they can manipulate their humans into giving them new food may take longer to realize that their old tricks will not work, but they should eventually come around. 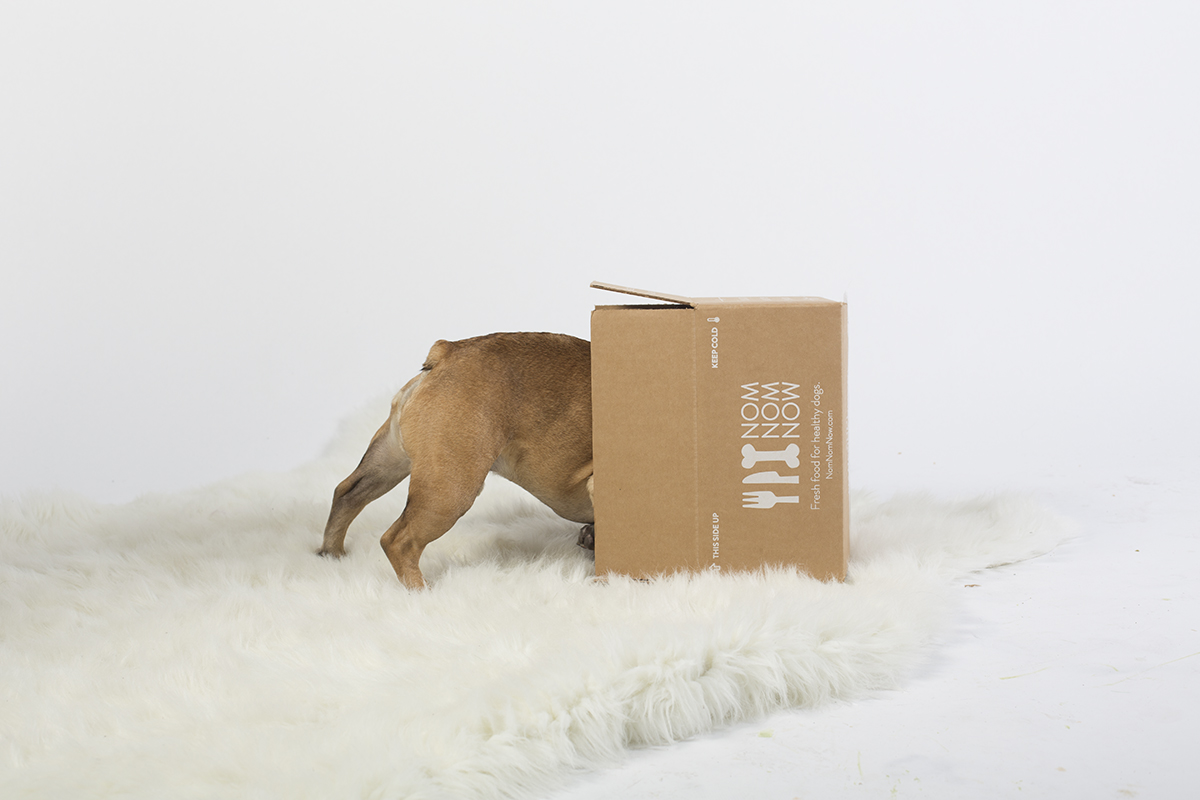 Dog Is A Picky Eater 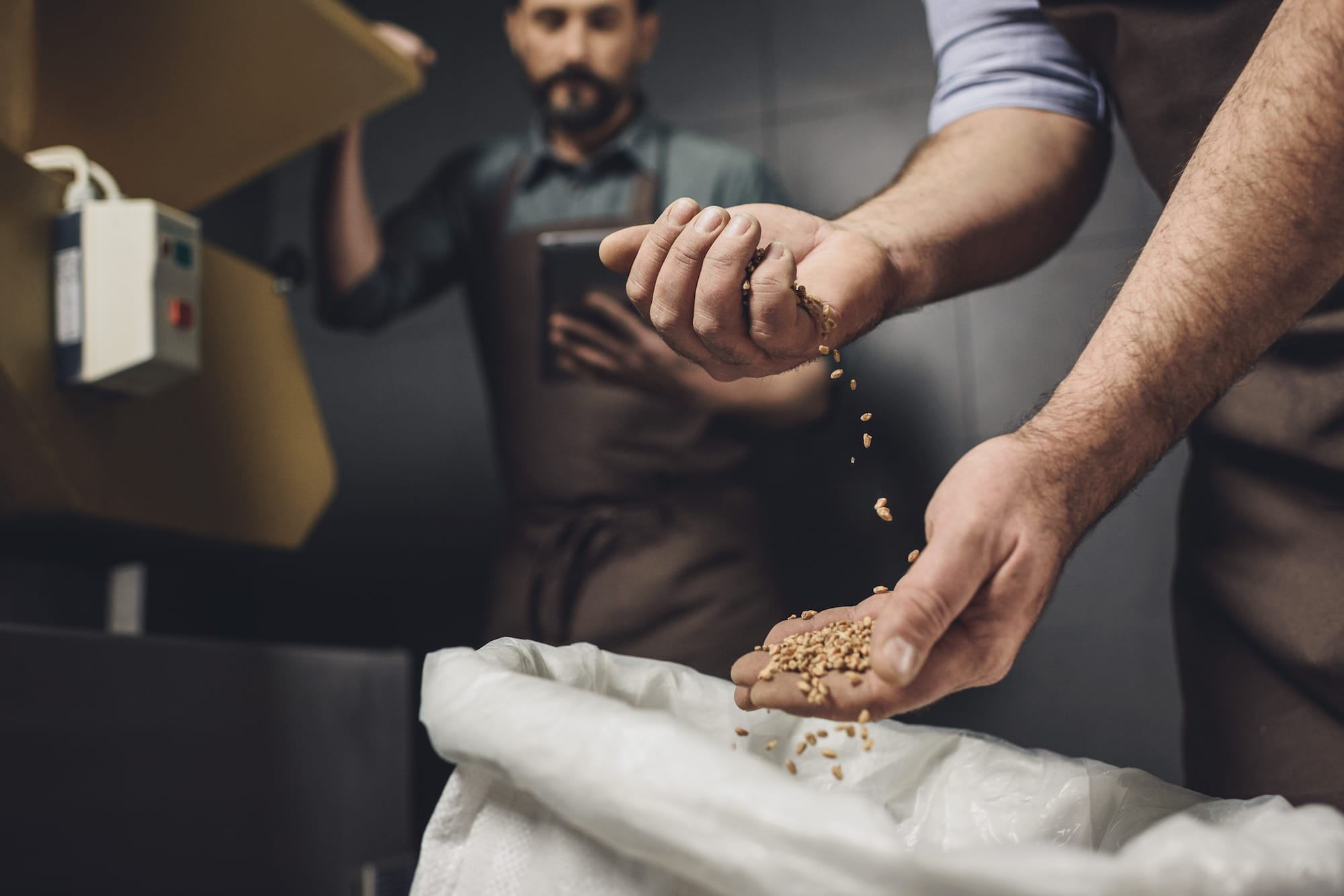 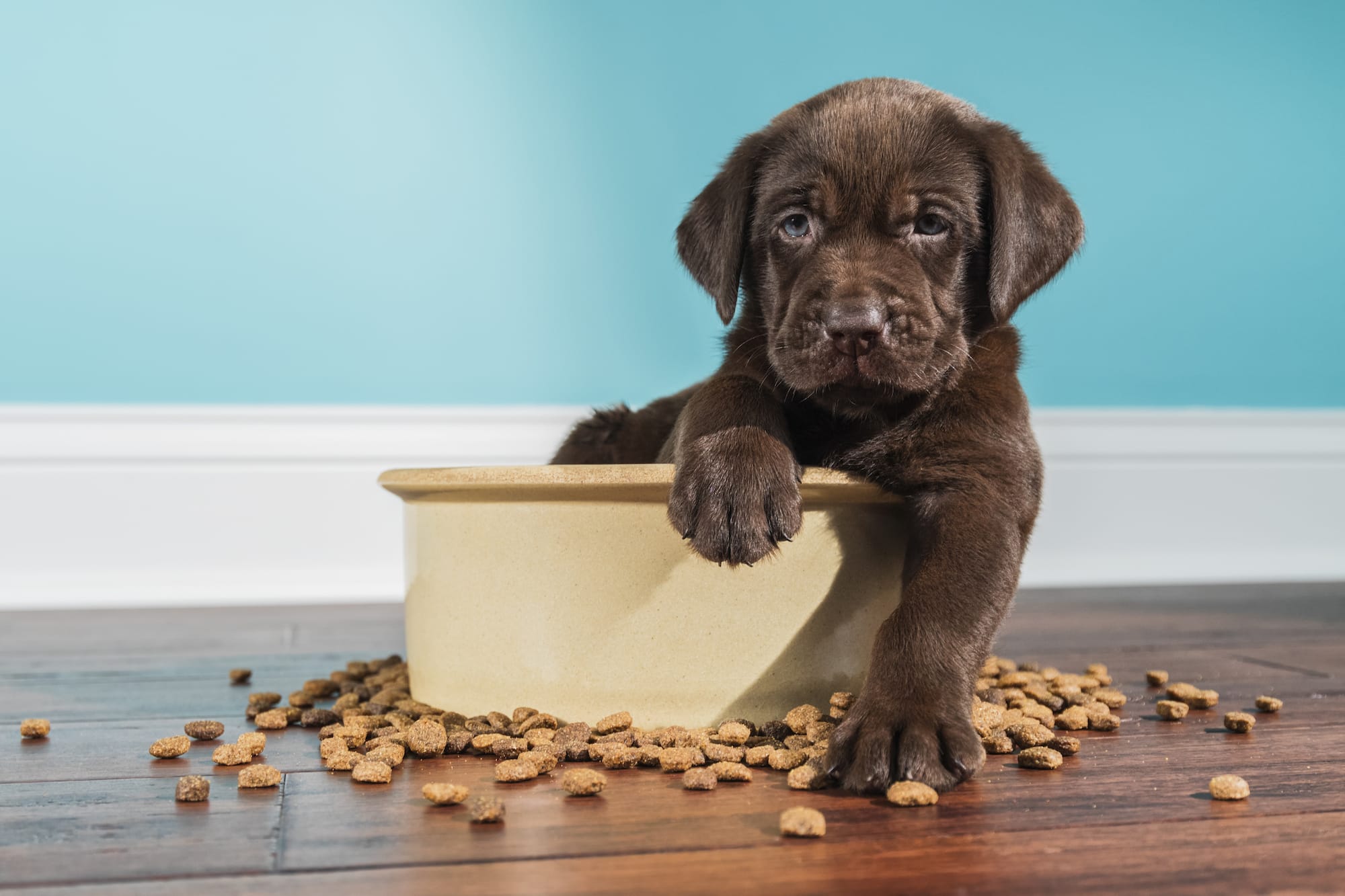 Why Is My Dog Refusing Dinner? 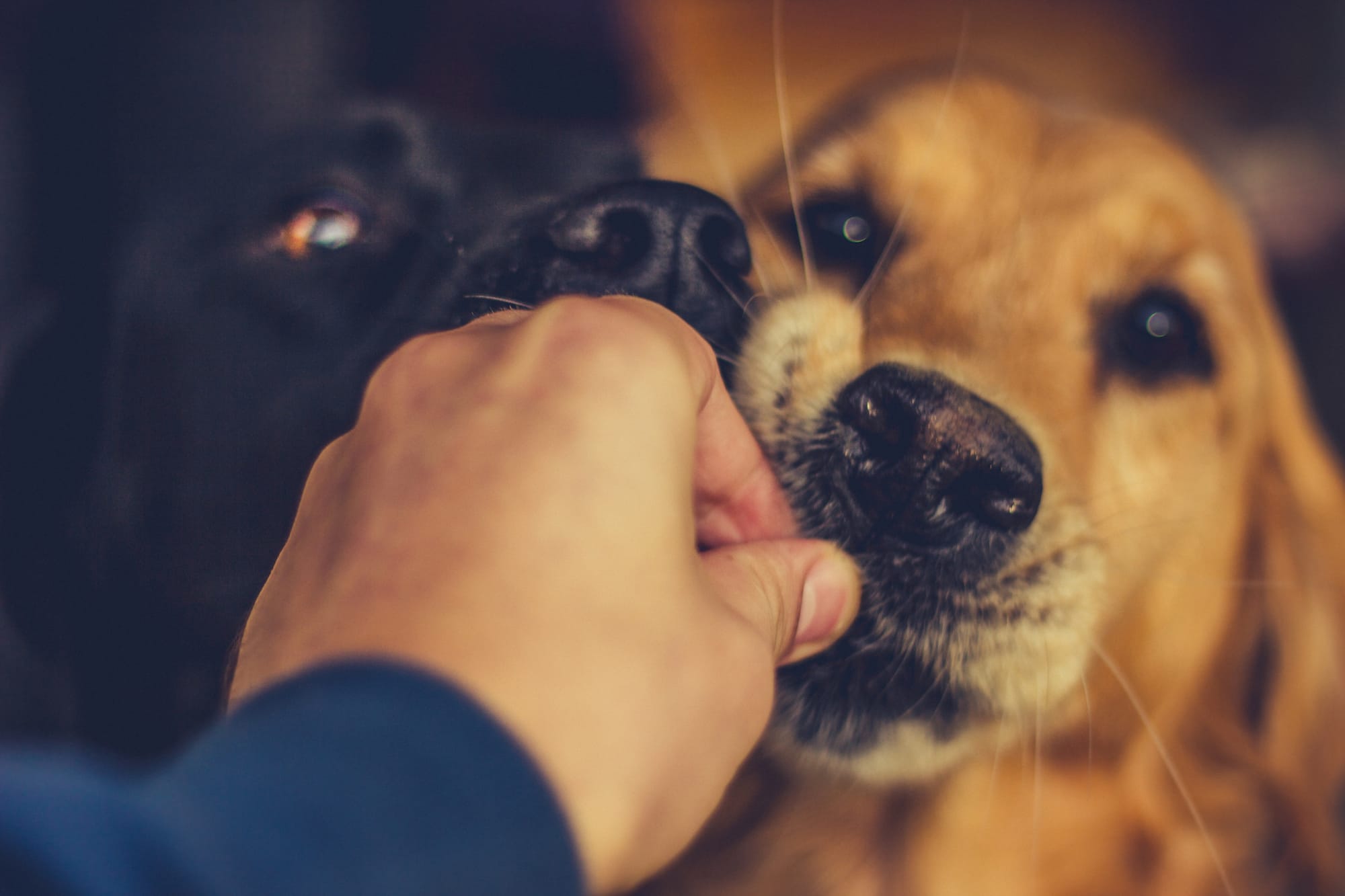 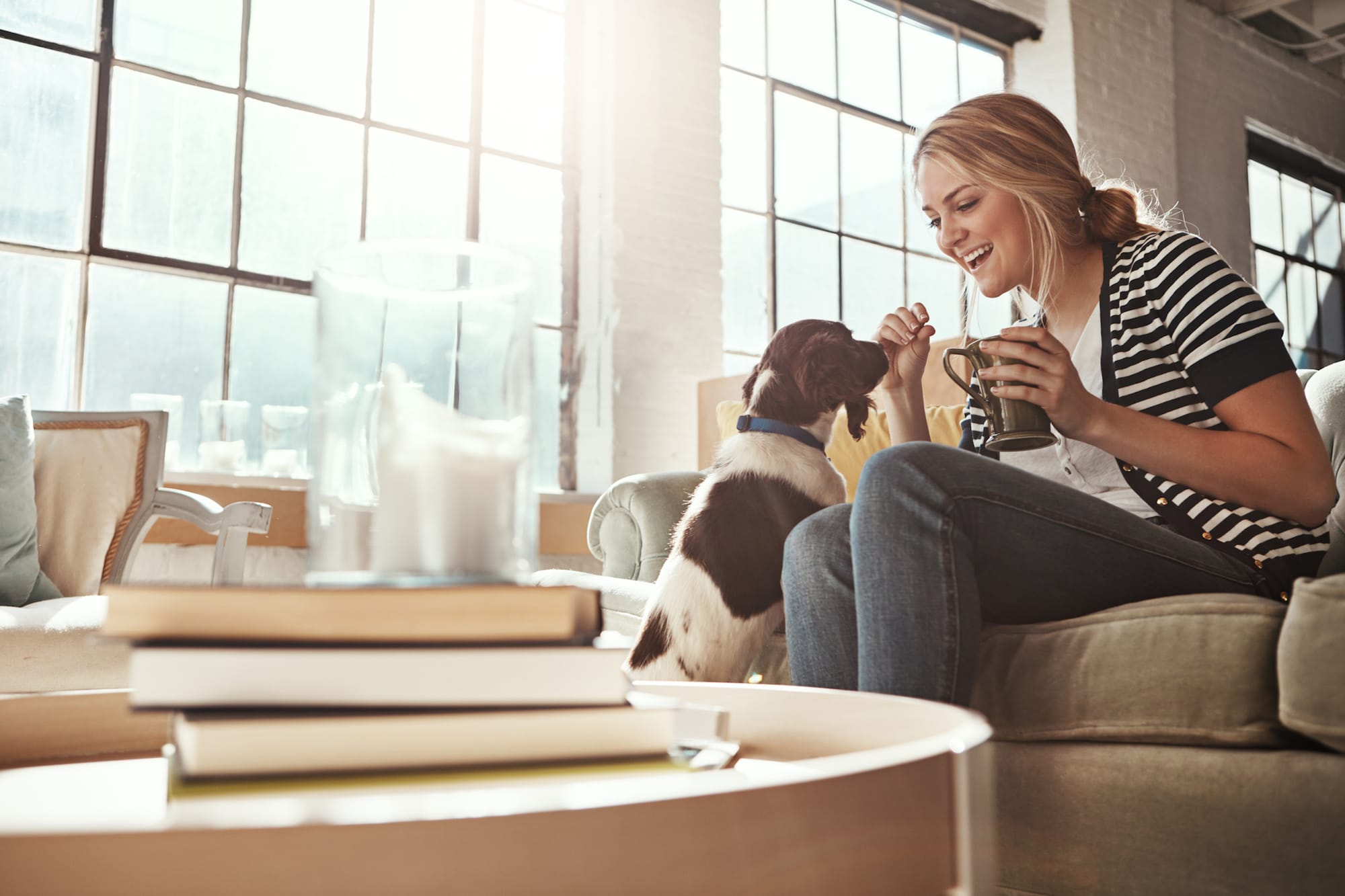