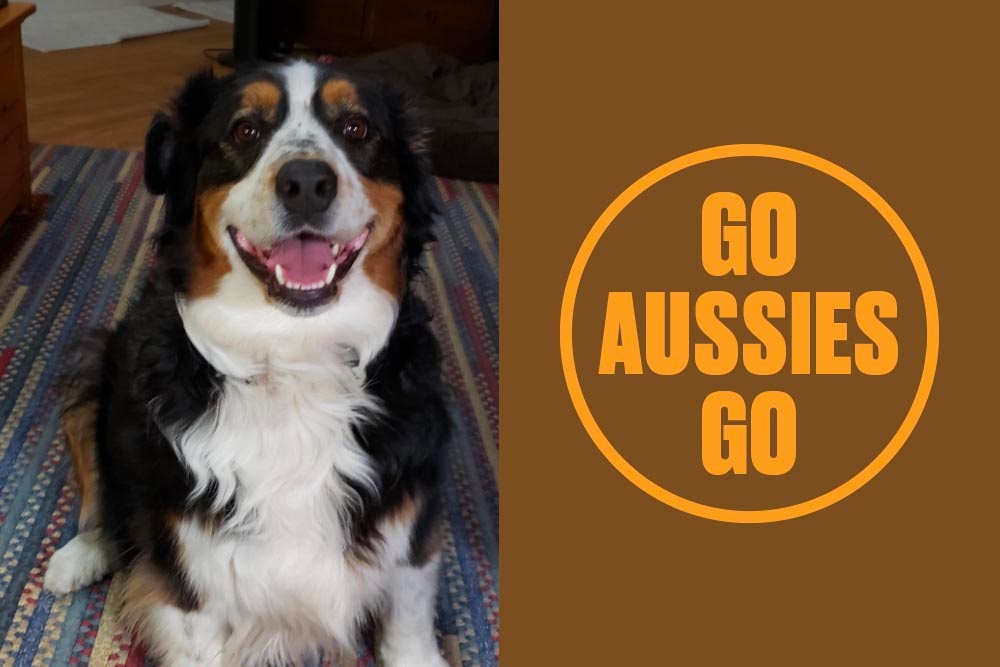 Kathy Deutscher's Aussie and mini Aussie were dealing with weight issues and picky eating — until the family made the switch to Nom Nom.

"I am very pleased how we are doing. He has more to lose, and I am happy to see that we will accomplish it."

Kathy Deutscher lives on a ranch with lots of animals, including cats, chickens, and her two aptly-named pups, Annie Oakley and Wyatt. They're both full of personality — and their own unique challenges.

Annie Oakley, a miniature Australian Shepherd, is still just a puppy, but Kathy quickly realized that the young dog tends to be a finicky eater. Wyatt, on the other hand, has always had a hearty appetite — so much so that the 6-year-old full-size Aussie grew to be overweight. "No matter how I cut back on his previous food, he wasn't losing weight," says Kathy. 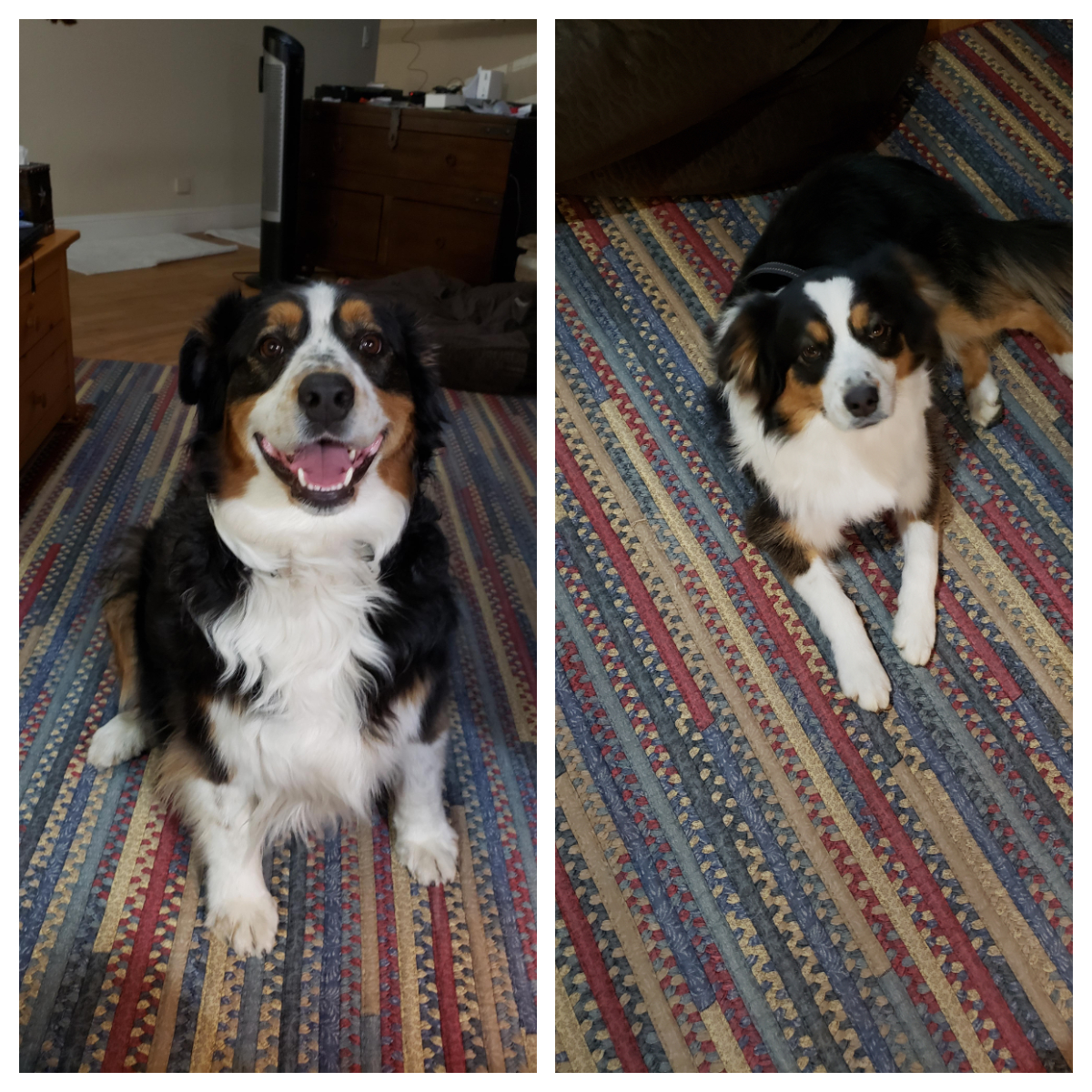 Seeking help, Kathy spoke to a dog nutritionist who suggested they give Nom Nom a try.

Very quickly, Kathy saw impressive results. After just a month, Wyatt was already shedding much-needed weight. "We finished a 4 week period and I took my big boy into the vet to be weighed. I was very happy to see that he lost 5 pounds," she says.

And the food has been a hit with both dogs, even picky Annie Oakley. "Chicken is their absolute fave. Wyatt inhales it. I've been mixing Annie Oakley's food with kibble, and she eats it in quick order. Now she weighs 38 lbs so I'm slowly cutting back on mixing in the kibble."

With this success in the bag, Kathy has continued to keep both dogs on Nom Nom — and Wyatt continues to steadily lose weight. "He's lost 15 pounds so far," she shares happily. "I also cut back on the healthy treats he was being given, and I am very pleased with how we are doing. He needs to lose 10 more pounds and then will switch to maintenance on Nom Nom."

Kathy's also seen a massive change in Wyatt's energy levels, especially when it comes to keeping up with his little sis.

"He started having more energy after losing the first 5 lbs and it was much more noticeable after the first 10. Now the puppy chases him all over the place! He jumps up on the truck now. I had to use a ladder before."

And it's not just Kathy who has noticed the difference. "My vet can't believe it," she says. "And the groomer was here yesterday. Before, Wyatt was 96 pounds and she couldn't lift him. Now that he's around 80 she says it's like nothing!" 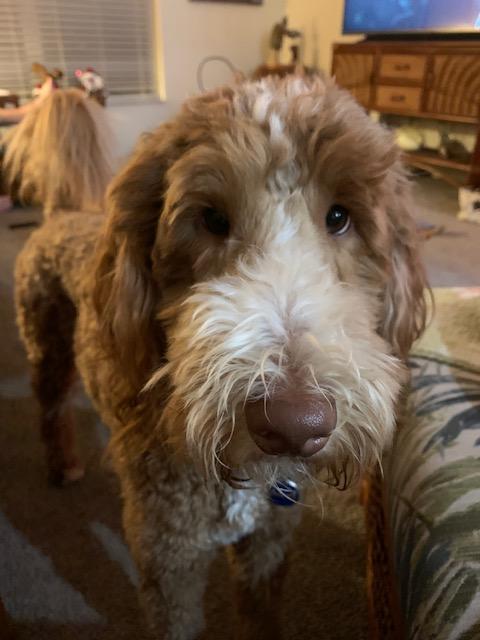