What is Non-GMO Dog Food? 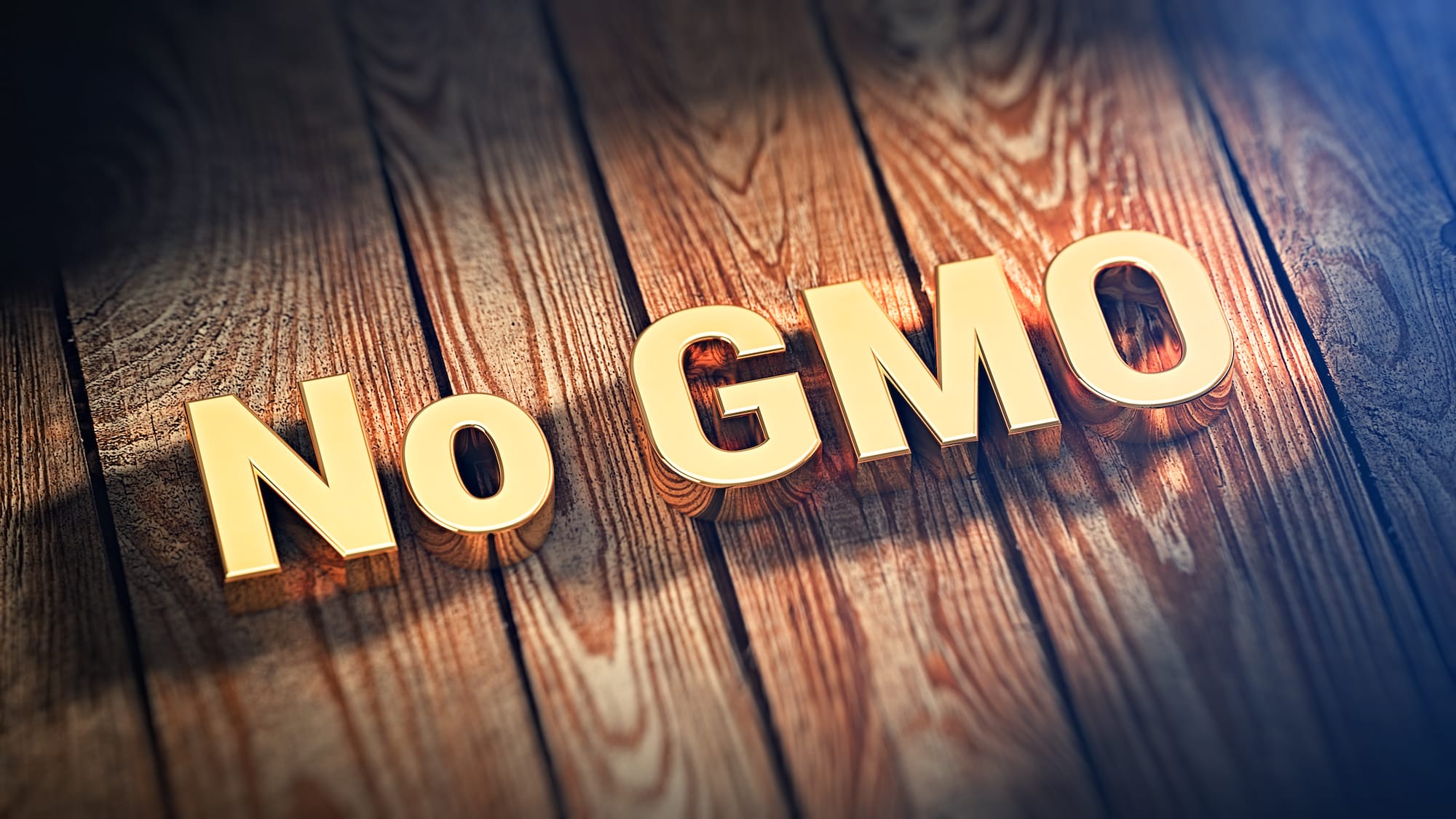 Labels on food are growing in number, and the pet food industry is no exception. From nutrition labels to those regarding ingredient sourcing, taking time to parse through them can help you understand where your dog food comes from and how it is made. One you may or may not be familiar with identifies products as being non-GMO.

GMO is an acronym that stands for genetically modified organisms and usually refers to crops, although any living organism can be subject to genetic editing, including animals. GMOs were popularized in the United States in the mid-1990's and are now banned in many other countries, especially those in Europe.

You may be surprised to learn that these are present in much of the food you purchase for yourself and your pet. Some of the most common genetically modified food products include corn, soy, and canola. Over 85% of these products grown in the United States are genetically modified. Oils from these plants are also used in many other products or for cooking.

This remains a hotly debated topic, as their use and consumption have grown immensely in recent years. Consumers are worried about potential health and nutrition effects, and pet parents are no exception. Other concerns range from environmental impact to claims over GMO ownership. Understanding how genetically modified organisms are produced, grown, and sold allows pet parents a fuller picture of what does and does not go into the making of their pet’s food.

How Are Genetically Modified Organisms Made?

Genetically modified organisms are a form of scientific intervention in the production and growth of a living entity. DNA from one species is transferred into another in order to introduce or enhance a specific genetic trait, resulting in an organism that does not exist in nature. Scientists first choose a trait they deem beneficial for product growth or sales, isolate the trait, insert it into the desired organism, and grow the resulting product.

Selective breeding was once the primary approach for scientists hoping to alter crops. Technology has evolved to allow for methods as advanced as directly editing an organism’s genome. This is what differentiates a genetically modified organism from other plants or animals that may not be found in nature. GMOs involve genomic editing rather than selective breeding or other supplementation.

Why Genetically Modify an Organism?

GMOs are evolved to yield a greater profit for the seller and are genetically manipulated for a variety of reasons, from repelling insects to a higher tolerance to herbicide.

Corn, soybeans, and canola, some of the most commonly genetically modified products in our diets, are edited to be herbicide resistant. Other, less prevalent crops, such as squash and plums, are modified for virus resistance, making them easier and less costly to grow.

Crops edited for herbicide and insect resistance are the most common, and their numbers have grown astronomically since genetically modified organisms were first introduced to market.

Ethically, genetically modified organisms may fall in a bit of a gray area. The lack of an abundance of verified research makes it difficult to determine how GMOs may impact the environment and economic climate in the long-run. Education of consumers and a transparent environment regarding their use in products allows for individuals to form their own ethical conclusions and proceed accordingly. Labeling a product as non-GMO promotes a pet parent’s ability to weigh potential consequences and act according to their individual values and beliefs.

Although genetically modified organisms have not been identified as having immediate health effects for humans or animals, consumers have a right to be concerned about the potential consequences of GMO production and use. By definition, they are made by altering traits that naturally occur in plants and animals. This could also mean a change to an organism’s metabolism, growth, and interaction with its environment. Some argue they are today’s version of plant breeding or hybridization.

Some scientists are concerned about the potential effects of GMOs on other plants and animals, should they be introduced to wild ecosystems. As a result, some are developed with a need for specific, synthetic "food" in order to survive. However, these concerns are largely focused on microbes rather than crops used in food production.

Humans and pets may be affected by the presence of novel allergens or changes in gut flora as a result of consuming food with genetically modified ingredients. The potential of economic, environmental, and health consequences resulting from genetically modified organisms is a hotly debated topic, and many believe that research demystifying GMOs would allow for safe commercial use in the future.

Non-GMO dog food, dry or canned, contains ingredients that have evolved naturally or with selective breeding, rather than those that have been genetically modified in a laboratory. Choosing natural ingredients like fresh meats can have a host of positive impacts, from promoting environmental security to supporting local farmers and agriculture.

Not much is known about the long-term health effects of GMOs on humans or pets. There is little scientifically sound, unbiased research available to consumers hoping to become more educated about these products that go into their pet’s diet. Consequently, many pet parents are choosing to eat and feed a natural diet until more research is done concerning the potential health risks associated with GMOs.

Most pet food companies choose not to address GMOs on their pet food’s label. Pet parents that have concerns about broader impacts of genetically modified organisms often have to ask companies individually about GMO use in their dog food. Increasing visibility surrounding ingredients supports pet parents invested in making more informed and purposeful choices about what they are feeding their pet. 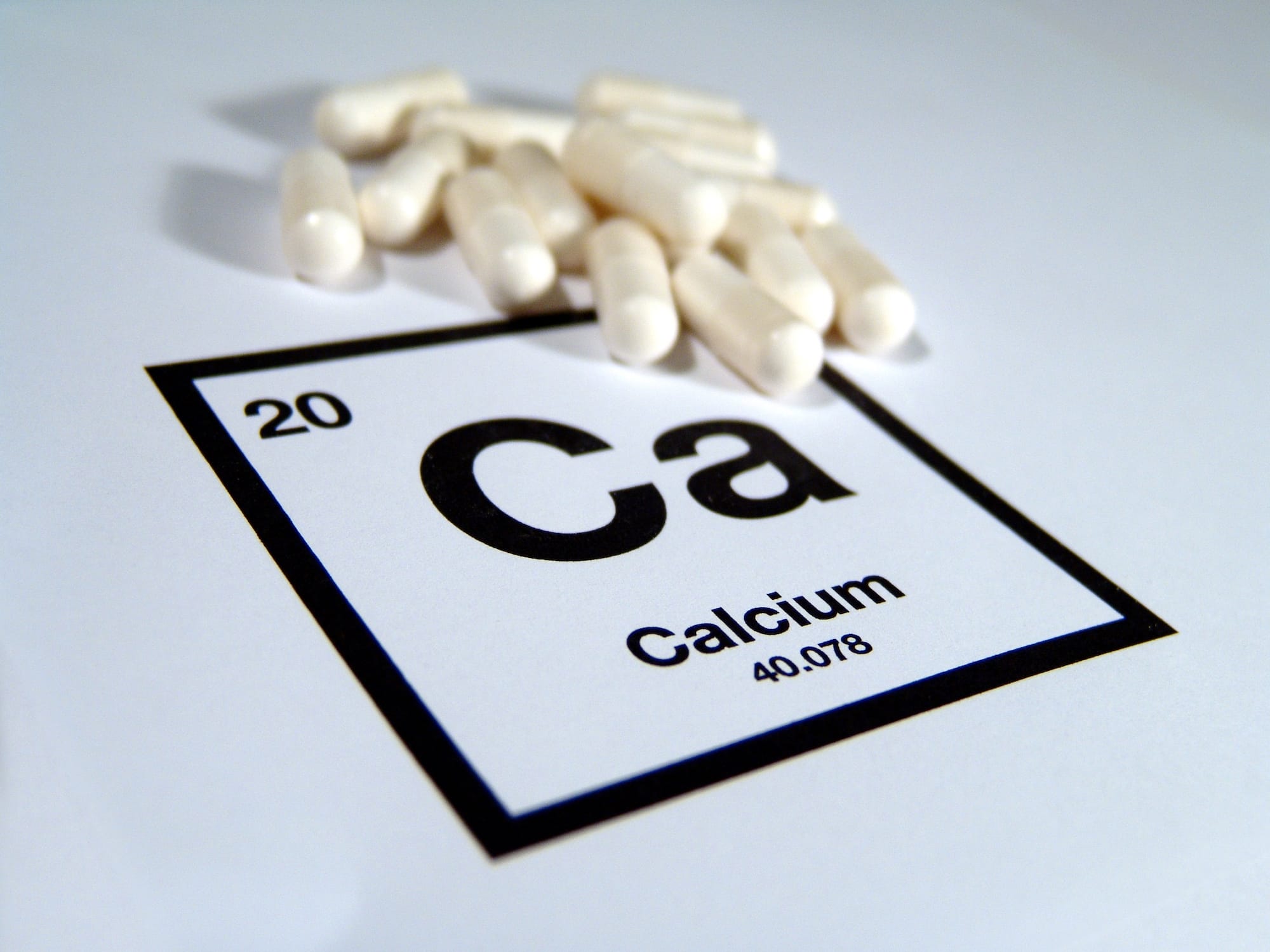 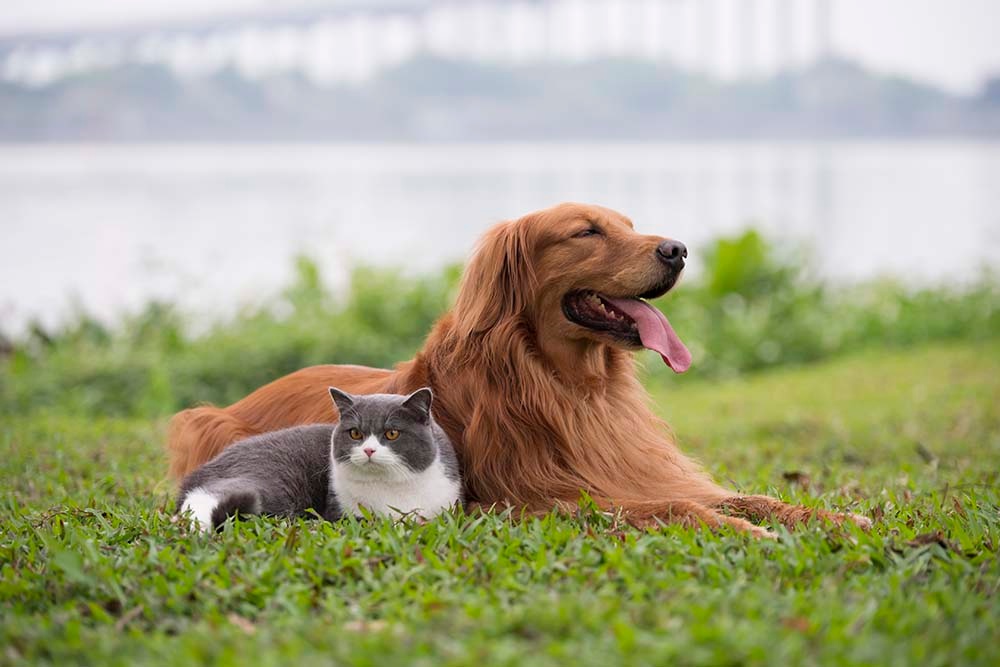 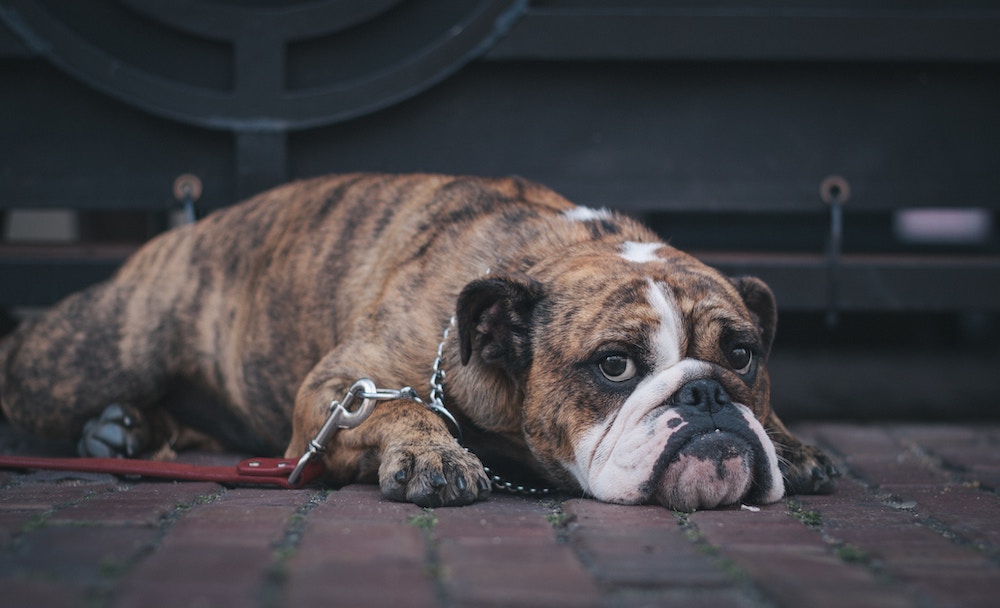