Understanding a Dog’s Sense of Smell

It is a crisp, sunny morning as you and your dog step out the door for an invigorating walk. But, before you even reach the sidewalk, your dog’s nose is to the ground, and he is sniffing up a storm. You might wonder what he can detect with his incredible sense of smell, as human beings lag far behind canines in olfactory capabilities. So what, exactly, is your dog smelling, and how is he capable of such ability?

Humans rely on vision to navigate the world, but a dog is motivated by scent. With an ability to smell between 10,000 to 100,000 times better than people, dogs can detect odors in parts per trillion. That is the equivalent of a dog finding one dirty sock in a pile of two million clean ones. How can canines manage this mind-boggling feat? Their noses and their brains have evolved in tandem to make the magic happen.

Dogs have approximately 300 million receptors in their noses; in contrast, humans only have six million. The section of the dog’s brain that works in tandem with these receptors analyzes the scents dogs encounter. Their brains are 40 times greater than ours in this regard. Dogs’ ability to smell at such incredible rates comes from their physiology.

When a dog breathes in a scent, the inhaled air flows into two distinct chambers: the olfactory area and the lungs. The smaller percentage of air goes to the olfactory center, a section filled with turbinates, a series of short, bony structures. Turbinates work like a scent strainer that causes the dog’s olfactory receptors to connect with the brain and classify each scent.

The dog then exhales through the slits in the side of his nose. This breathing process allows dogs to take in new scents while expelling old ones. Therefore, dogs are continuously sniffing and smelling. How does this explain how a morning walk with your dog gets abruptly halted when he suddenly has to go back over the same ground he just sniffed? It turns out that dogs can identify which smells they inhaled through which nostril, allowing them to determine the source of the exotic smells better. Dogs often go back to the original spot of the scent to inhale again and figure out what that smell represents.

Dogs also possess a second olfactory system consisting of the vomeronasal, or Jacobson’s, organ. This organ at the base of a dog’s nasal passage hones in on pheromones, the different chemicals produced and released by a specific animal. Amazingly, pheromones, and the way the dog’s brain interprets them, are kept separate from the mind’s analysis of basic odors. Research by the University of Oslo in Norway has found that the Jacobson’s organ has its own set of nerves leading to a separate part of the dog’s brain for analysis of just those particular molecules.

In essence, your dog is simultaneously running two separate olfactory programs in his nose and brain all the time. We should all be thankful for these canine talents, because they have been put to good use by their human companions.

What Your Dog Is Capable of Smelling

Dogs and their scent systems have and continue to come to the aid of humanity every day. Here are just a few of the incredible accomplishments that dogs can achieve with their sense of smell:

A British study also discovered that dogs are efficient in detecting sudden blood sugar drops in people with Type 1 diabetes. The research results noted that 65% of dogs warned their diabetic pet parents of the onset of a hypoglycemic attack by whining and barking.

Give Your Dog Some Nose Nutrition

A dog’s olfactory abilities are staggering, but as a pet parent, is there anything you can do to keep your canine’s nose in top shape? In fact, there is: feed him a nutritious, wholesome, natural diet. Vitamin A is a crucial nutrient associated with the health and care of sensory cells in a dog’s nose and brain. Your dog might enjoy vegetables, eggs, carrots, and organ meats, such as chicken liver and beef—all of which contain vitamin A. Provide healthy food for your dog, and he will be sniffing happily for years to come.

The other type of “food” for your dog’s nose is environmental enrichment. Take your dog to both old and new locations, so he can expand his olfactory horizons. Walk on new routes, go to different parks, hike some trails, or run with your dog.

A dog’s nose is an incredible tool for both the canine and his pet parent. It is a dog’s more visceral connection to the world around him; it is his way of living in each moment. Keep your dog’s sniffer working and your dog happy by feeding him a healthy diet and engaging him in new smells whenever and wherever possible. Now that you know more about what your dog’s nose knows, observe him more carefully when you see him stop to sniff and smell a blade of grass, or retrace an area where a rabbit had run by earlier. Consider the multiple amazing abilities at work in your dog at that moment. It is what he was born to do, so let your dog sniff to his heart’s content. 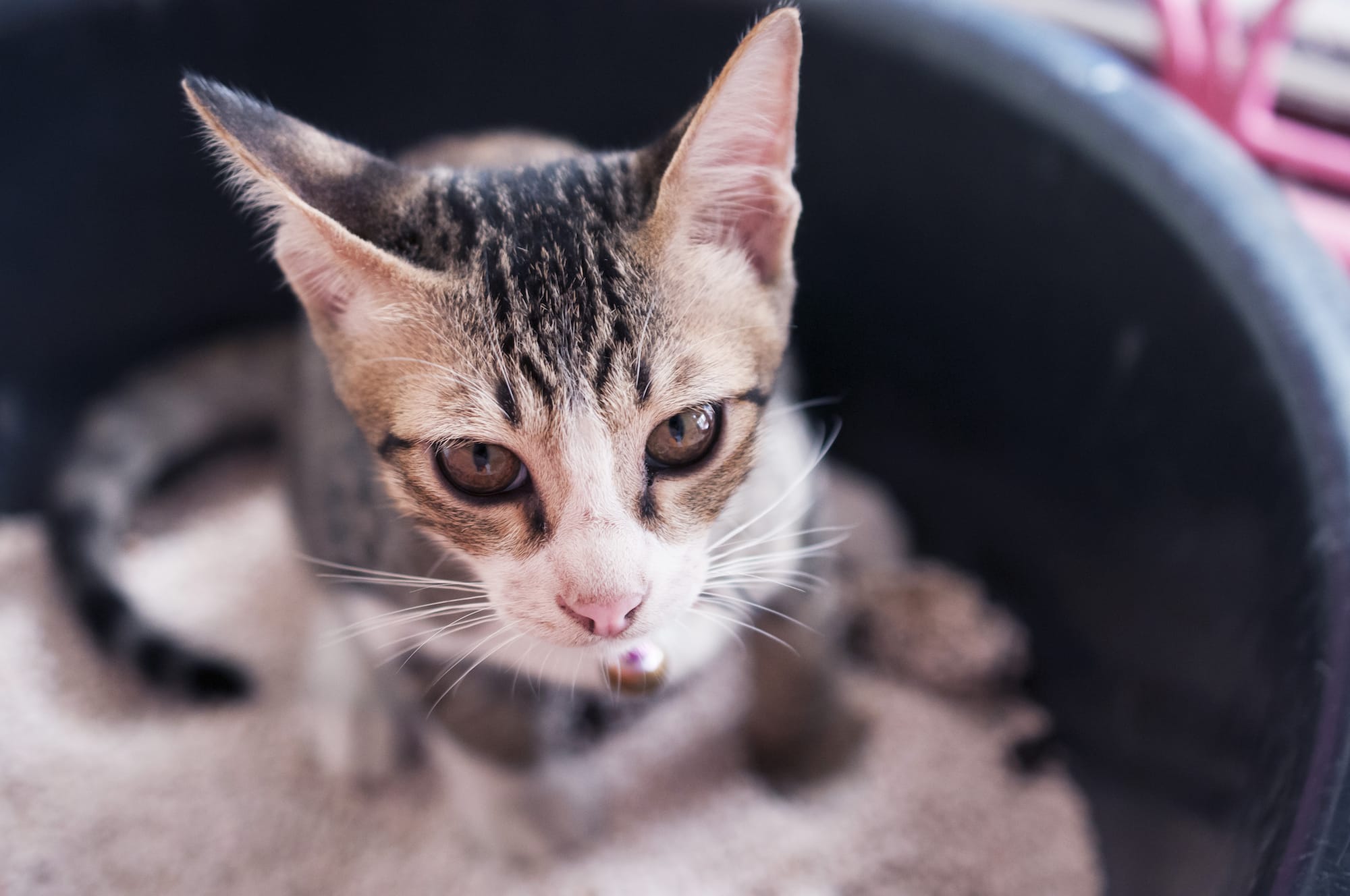