Luanne DeMatto used to spend hours cooking for little Lulu, but worried the Pom wasn’t getting the proper nutrition. Nom Nom gives her both the convenience and confidence that she’s feeding Lulu right. 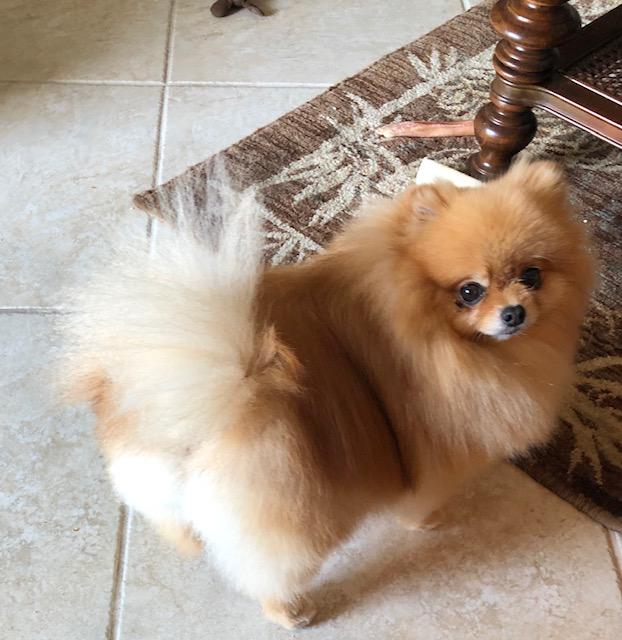 "I used to cook for my pup, but she was finicky and I'm sure she wasn't getting the balanced meals she now gets with Nom Nom."

Luanne DeMatto's little Lulu is a two-year-old Pomeranian with opinions. "Poms are kinda fussy sometimes," Luanne says. "Certainly mine has been. She makes her likes well known!"

"I'm definitely one who agrees with fresh, human-grade food," says Luanne. So for quite some time, she cooked all of Lulu's meals herself, with boiled chicken, sweet potatoes, and other veggies. But cooking from scratch presented new problems. "It was time-consuming, but even more, I was concerned she wasn't getting the proper nutrients and portions," Luanne says. "I would give into her 'I want more chicken not peas' looks." Plus, it made travel or time away from home difficult. When you cook all the food, you can't really have someone else take care of your dog when you're away."

Luanne first learned there was a better option through the woman she adopted Lulu from, who had worked with Nom Nom's board-certified veterinary nutritionist, Dr. Justin Shmalberg, years before. "She had an undersized Pom who needed a special diet and she credits him with saving her pup's life. She sent me a Nom Nom sample and that's history!"

Nom Nom was an instant hit with everyone in the family. "She liked it right away, and I am much more comfortable feeding it to her," says Luanne. "I'm confident she's getting nutritious, portion-controlled servings! I love that each serving is pre-portioned. If I have a pet sitter, there is no question that she continues to be fed the same nutritious portions. It's so easy!"

"I've recommended Nom Nom to so many people. She's happy and I know she's getting the proper nutrients. It has made life so much easier for me." 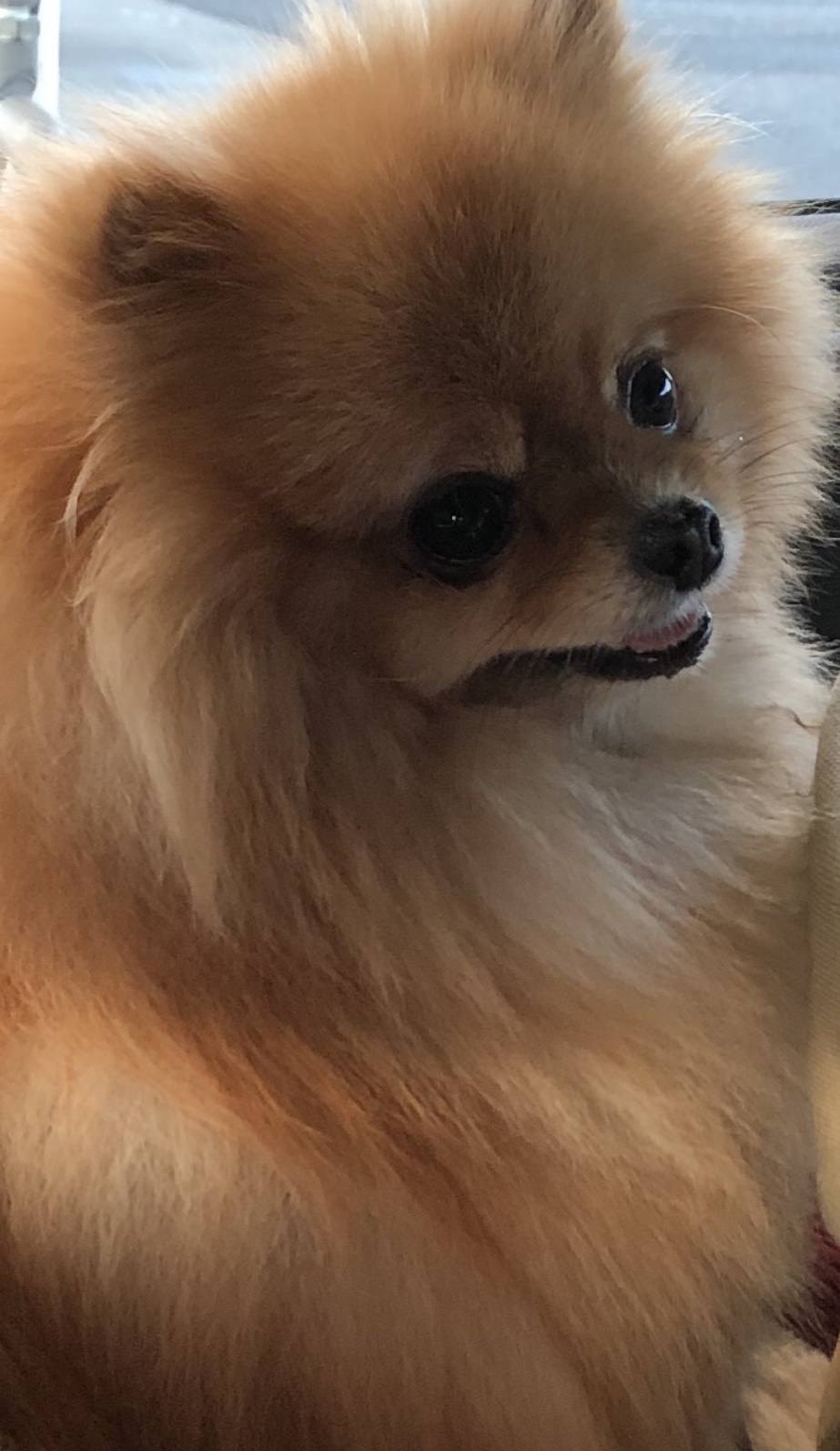