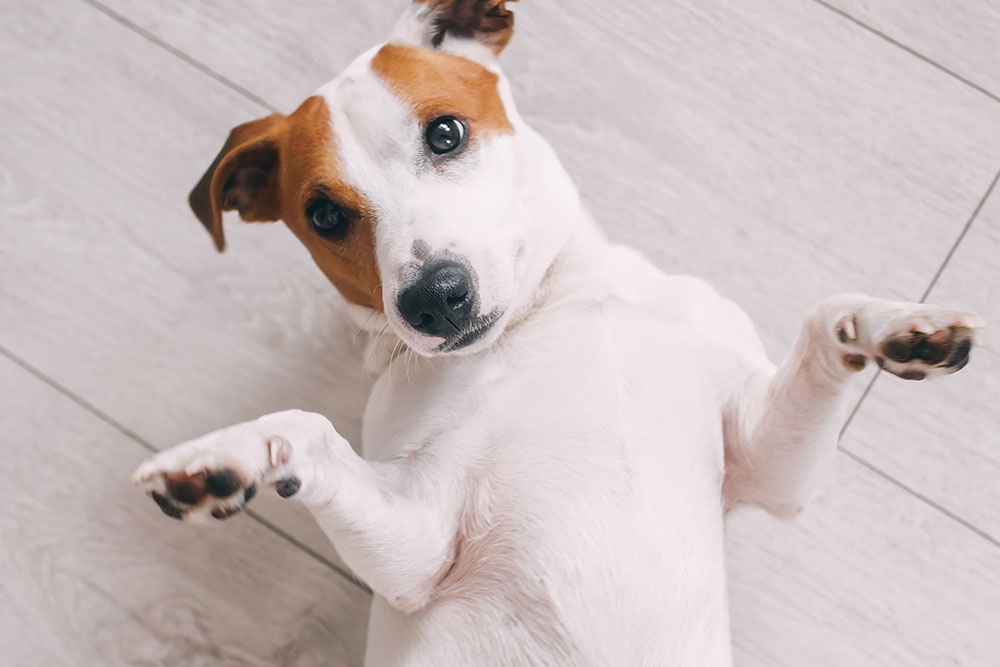 Human and animal intestines are a haven for microorganisms. Here, microbes have a place to grow and they help their host process nutrients, mount effective immune responses, and fight off invading pathogens.

The relationship between animals and their gut microbiome is carefully balanced: overgrowth or absence of specific bacterial strains has been associated with various health problems1. Dysbiosis—an imbalance of the beneficial bacteria found in the gut microbiome—is linked to conditions such as inflammatory bowel disease and diarrhea2,3.

Could ingesting live bacteria, in the form of probiotics for dogs and probiotics for cats, bring the microbiome back to balance and help relieve intestinal distress?

Most studies have investigated these links in humans, but recent research in pets has surged4. Scientists are building a better picture of our pets’ gut microbiomes so they can improve treatments—which could include probiotics.

But sometimes changes are not in favor of health. Pets can suffer from gastrointestinal (GI) distress that is tied to shifts in the types of bacteria that dominate their microbiome. For example, inflammatory bowel disease is linked to microbiomes that look different than healthy individuals7, as is chronic diarrhea3. And dogs with acute diarrhea may have lower diversity in their microbiomes8.

Increases and decreases in specific bacterial groups have been tied to GI disease. abundance of Proteobacteria is seen in dogs with gut inflammation—a signature of chronic intestinal disease9. On the flip side, some dogs with inflammatory bowel disease have decreased amounts in Firmicute groups, such as Turicibacter and Faecalibacterium1.

Researchers don’t yet fully grasp the impact the gut microbiome has on intestinal health—for instance, whether it is a cause of GI disease or merely a symptom. The association between dysbiosis and disease, however, is gaining additional support as research expands to other animals. Some scientists have proposed that research on animal microbiomes can be applied to a wide variety of species—they believe there is a core microbiome that performs similar functions no matter the animal7.

What can we gain from this for our pets? As we understand more about what makes up a healthy microbiome and how it changes when our pets suffer from various diseases, we can narrow down and target the best ways to treat them.

Probiotics—live microorganisms that are ingested with the goal of nurturing the gut microbiome—are an attractive way to treat GI diseases. If symptoms caused by bad bacteria are outcompeting beneficial ones, then the introduction of specific beneficial strains may help keep or restore a healthy, balanced microbiome. Further, the risks associated with probiotic use are extremely low. Probiotic strains of bacteria are typically not dangerous unless your pet has a severely compromised immune system10. Studies show that using probiotics for some diseases, such as ulcerative colitis in humans, helps make symptoms better11.

Most probiotics are composed of lactic acid bacteria, such as Lactobacilli and Bifidobacteria. These strains can survive the acidic environment of the stomach—which would otherwise kill incoming bacteria—and can colonize animal intestines12. Lactobacilli and Bifidobacteria may be important for colonization of animal guts, setting the stage for other strains to take hold13,14. They can help facilitate changes to the gut environment that help beneficial bacteria thrive over detrimental ones. Saccharomyces boulardii, a species of yeast, has also been shown to decrease gastrointestinal symptoms in dogs with gastrointestinal disease, making it a favorable choice for probiotic formulas15-17.

While most studies evaluating the effectiveness of probiotics in GI disease have been done in humans, research in pets has recently expanded. Two studies in dogs and cats found that introducing L. acidophilus as a probiotic led to increases in lactobacilli in the fecal microbiome, showing that the bacteria can indeed colonize and lead to changes in the microbiome18,19. Moreover, in a small study of dogs suffering from acute diarrhea, symptoms were resolved faster in those that were given a probiotic cocktail20. Studies in shelter dogs also suggest that probiotics may have a prophylactic effect, preventing them from developing stress-related diarrhea21-23.

Additional studies will certainly help scientists resolve which diseases are best treated with probiotics and how to make them more effective. Current research suggests that probiotics are a viable option for making our pets feel better when they have microbial imbalances.

But What About Antibiotics?

It makes sense that if overgrowth of bad bacteria responsible for inflammation in the gut, killing them should solve the problem.

Antibiotics—compounds that kill bacteria or slow their growth—are one of the most significant scientific advances in the perpetual fight between humans and infectious diseases. The discovery of penicillin revolutionized treatments for bacterial infections, curing diseases such as pneumonia and diphtheria24. So, if pathogenic bacterial strains are contributing to inflammatory bowel disease, why can’t we just get rid of them with antibiotics?

Part of the problem is antibiotic resistance25. Bacteria share genes like kids share colds, and the widespread use of antibiotics has led to the appearance of strains that current antibiotics cannot touch. Diseases that were once treatable thrive even when antibiotics are prescribed26.

But another issue is that antibiotics have off-target effects. Since the gut microbiome is packed with a broad assortment of bacteria, antibiotics can have unintended consequences on health11. One example is an altered metabolism—antibiotics have long been associated with weight gain and obesity in animals27. Another is infections with pathogens such as Clostridium difficile28. Antibiotic treatment in humans can alter the gut environment to the point where C. difficile takes hold and causes disease.

Studies in humans do show that using a probiotic after antibiotic treatment may help alleviate antibiotic-associated diarrhea29,30. Saccharomyces  and Lactobacillus GG were linked to better outcomes, and these strains are commonly used in current probiotic formulations.

If antibiotics are used to treat GI diseases that are caused by an imbalance of bacteria, but also contribute to dysbiosis themselves, it can be counterproductive. It is difficult to restore the microbiome back to its pre-antibiotic state after treatment, and many researchers have turned to fecal transplants31. Concurrent use of antibiotics with probiotics might also have merit, which would seed the microbiome with live beneficial strains during treatment32.

GI disease not only affects us but also our most loyal furry companions. Making sure your pet has a healthy diet—and microbiome—can decrease their risk of developing unpleasant GI symptoms.

The Nom Nom R&D team is on the lookout for dogs that experience regular diarrhea to participate in their new GI microbiome study. Sound like someone in your house? See if your dog qualifies for this paid research study here. 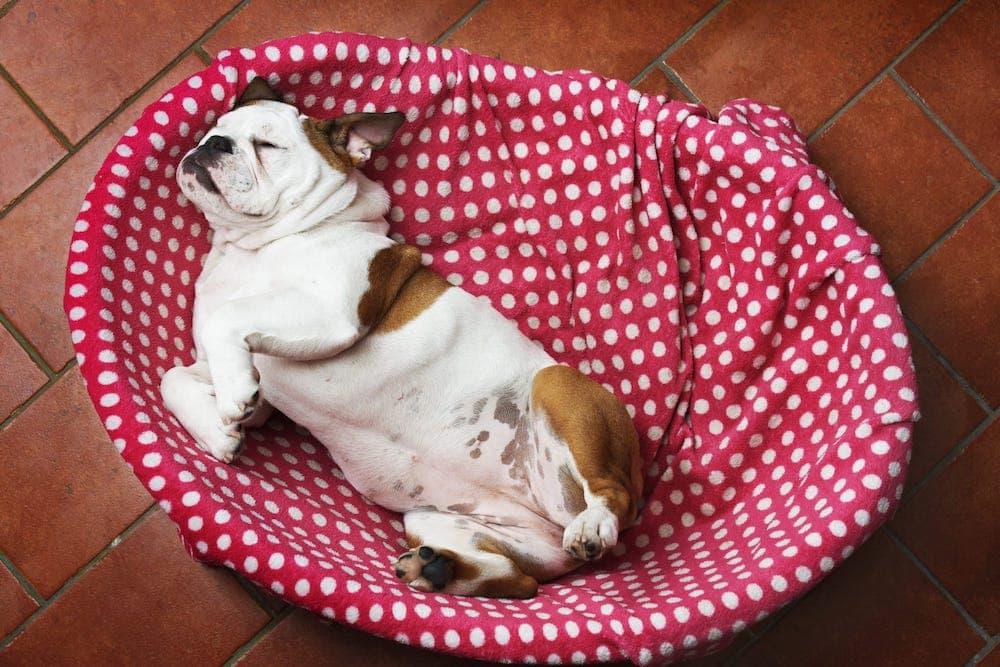