Everything You Need to Know About Cat Pheromones 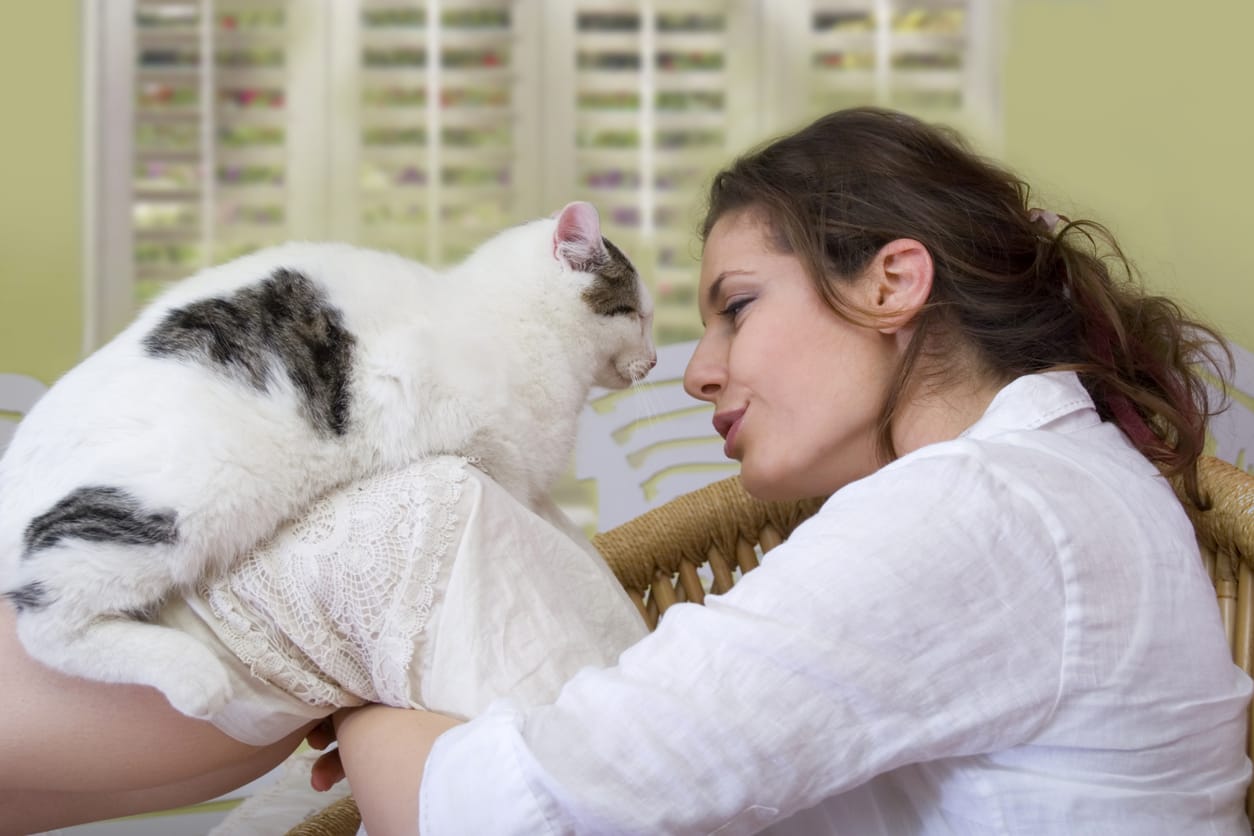 Cats’ behavior has long intrigued and stymied people. For example, why does your cat rub up against certain people and objects? When your cat rubs up against your leg, is he just establishing a physical connection with you, or is he doing something more? In fact, your cat is leaving behind a trail of chemicals called pheromones, natural substances that share specific information amongst the same species of animal.

Cats use pheromones to mark people, objects, and other cats and household pets as safe, important parts of their world—and to warn of potential dangers in their environment.

What Are Cat Pheromones?

Many pet parents wonder why their cat scratches more in one place than or headbutts one family member and not another. It all starts with the importance of scent. Cats are hard-wired for smell via their scent glands, and they have them in various places on their body, including:

When your cat rubs up against your body, he is releasing chemicals that leave messages and provide information. Those chemicals are pheromones, and cats depend on them for survival. The word pheromone has its origins in the Greek language, from the words “” (to carry) an “” (to stimulate).

The instant your cat bumps his head against you, he deposits a pheromone known as the feline facial pheromone. This particular scent tends to calm cats down and prevent unwanted behavior. In other words, your cat is marking you as a safe, reassuring object that he enjoys being around; you are now part of his turf.

Outdoor cats, in particular, rely on scent communication because they can learn information about other cats in their vicinity, avoid confrontation with them, and live to see another day. The pheromone messages generated by cats can be relatively simple, but the combination of scents is what forms the essence of the message. It is the specific combination of smells that trigger a response in another cat.

Cats may release pheromones for different purposes, such as territorial, sexual, signalment, and aggregational, amongst others, and pheromones are also used to identify colonies, create familiarity, promote bonding, learn more about unfamiliar cats, and self-soothe.

How and Why Are Cat Pheromones Released?

The glands located on a cat’s face are used for low-intensity or friendly pheromone messages. When your cat butts your head, face, or leg, he is leaving a scent that indicates bonding. This action represents comfort, and it reveals the cat’s sense of familiarity and security in his surroundings. Cats may also replicate this action and pheromone release when anticipating a treat or favorite food.

When a cat kneads or scratches an object with his paws, he leaves more than just his claw marks behind: he also deposits an olfactory mark—a pheromone—with the scent glands in his paws. Using this knowledge, researchers at Texas Tech University examined cat scratchers and scratching posts to determine why kittens were attracted to particular kinds. The goal was to help identify the best scratchers, in order to prevent the destruction of cat parents’ carpets, drapes, and furniture.

The study revealed that kittens left pheromones and cat hair (which also contains pheromones) on the scratcher, and in turn, other kittens were drawn to the same . Messages were left, and other cats were repeatedly attracted to the scratcher because of the pheromone markings of earlier cats.

The Back End of the Cat

Pheromones located in the rear of the cat tend to emphasize three distinctly different messages: sexual viability, territory marking, and expression of fear or stress. Sex pheromones are released into the cheek gland secretions and the urine of a female cat. The scent delivers the message to any nearby tomcats that the female is ready to mate. Cats may also spray urine, thereby releasing pheromones, to mark their territory.

How Synthetic Pheromones Can Help Cats

Now that we understand how cats shed and interpret pheromones, synthetic versions of pheromones have been created and marketed as a way to help calm and de-stress fearful cats. The synthetic versions of pheromones mimic the feline facial pheromone, the one that is related to friendly, bonding messages. Ideally, the synthetics are interpreted by cats as a comforting scent that allows them to settle down in their present environment.

Today, synthetic pheromones can be found in places that are usually sources of significant stress to cats, such as veterinarian offices, boarding facilities, zoos, catteries, and multi-cat households. These synthetics are widely-available at pet stores; the most popular forms as sprays or room diffusers. Administered alone or with medication, synthetics used in multi-cat homes can reduce aggression between cats and urine spraying by 90%.

However, Utrecht University researchers found that using synthetic pheromones without medication or other behavioral modifications was not as successful in influencing feline behavior. Often used in combination with other control methods, synthetic pheromones are also a viable option for cats who cannot (or will not) take medication.

The primary use of synthetic pheromones is for introducing cats to new homes and new cats. Synthetic pheromones are so versatile that they are also used in travel carriers, to prevent inappropriate scratching, and to stimulate appetites for sick or hospitalized cats.

Pheromones: The Feline Message Board

Pheromones are a cat’s way of communicating with the world around him. The depth and breadth of the feline sense of smell stunning; their facial secretions alone contain nearly 40 different chemicals, yet they are able to interpret the meaning behind every single one. The next time your cat rubs against you, understand that he is doing much more than saying hello. The cat is marking you as someone he loves and trusts, and he is letting you into a small part of his life in a world full of pheromones 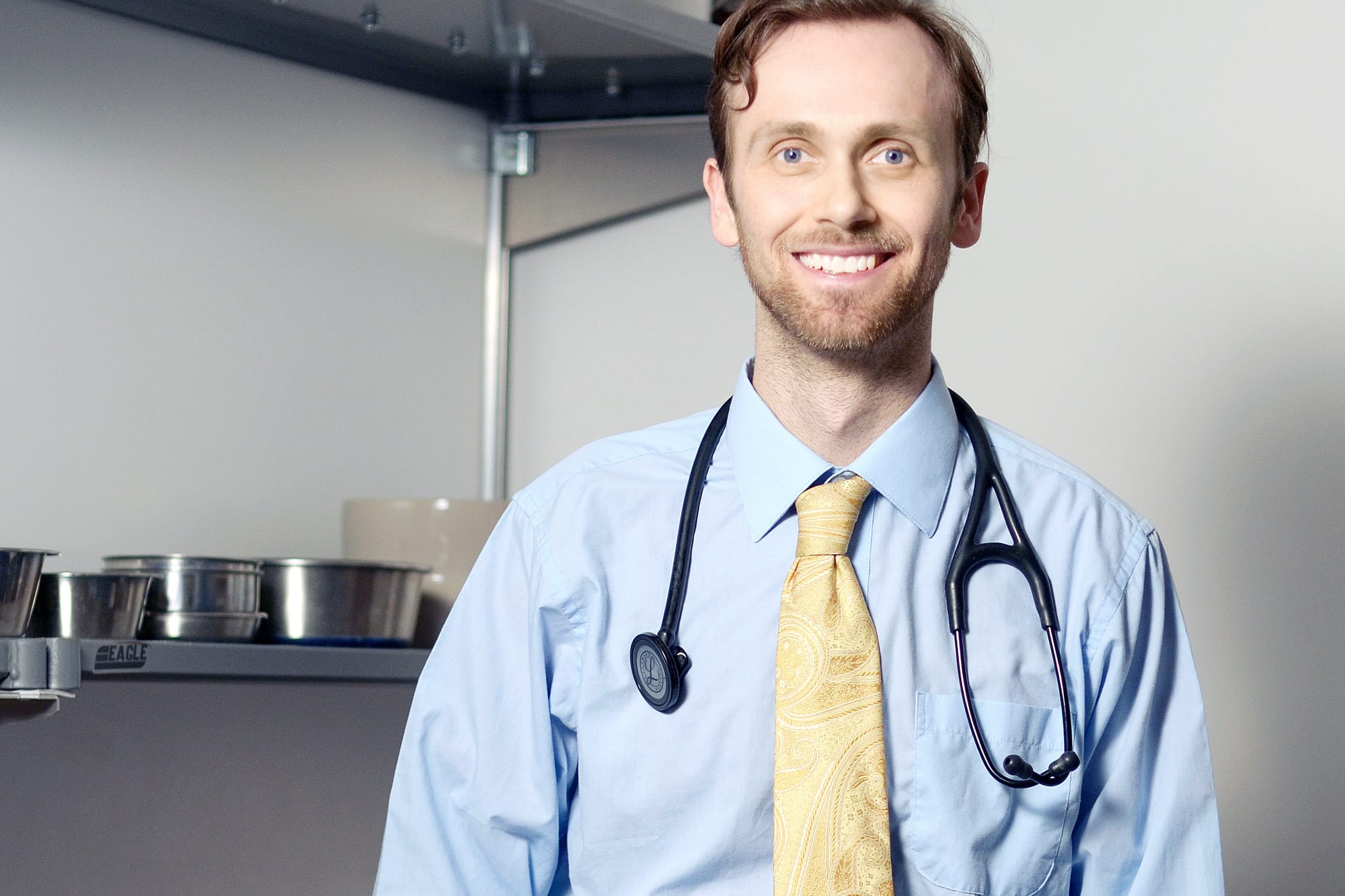 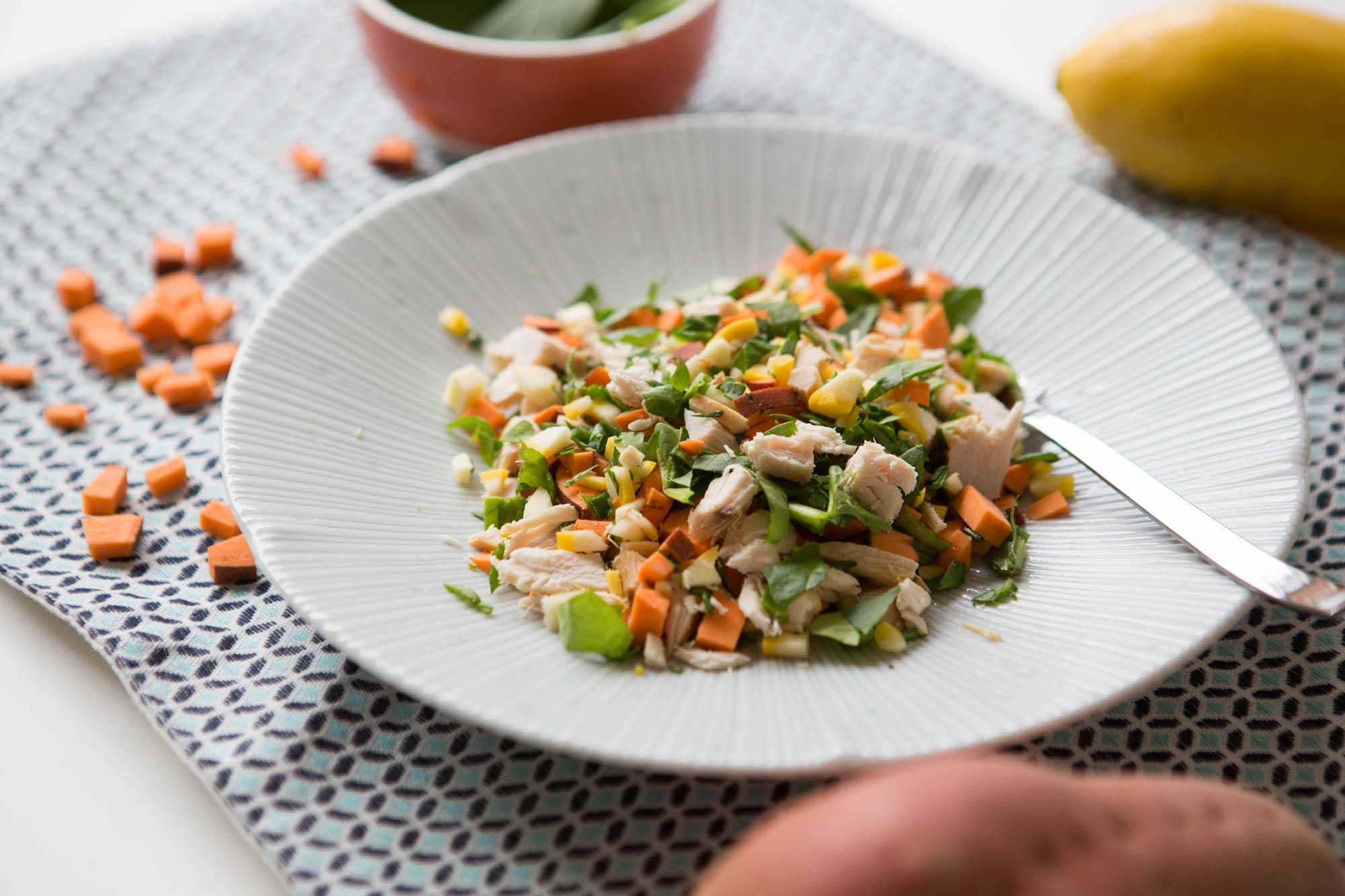 Benefits Of A Fresh Diet