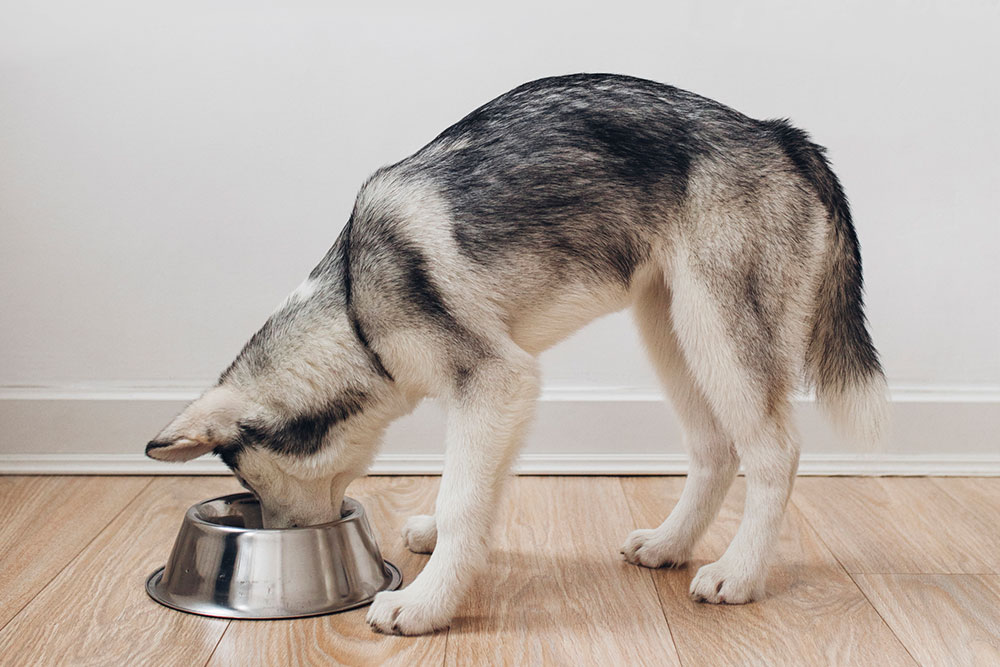 Obesity is a growing problem among pets. According to a survey from the Association for Pet Obesity, nearly 60% of cats and 56% of dogs were classified as overweight or obese in 2018. But what is the best way for pet parents to help their furry companions shrink their waistlines? Should they exercise more or simply eat better?

A new study published November 2019 in The Veterinary Journal suggests changing their diet is key. Researchers from the University of Liverpool recruited 13 overweight dogs from a variety of breeds for the study and randomly assigned them to one of two groups. Six dogs landed in a group slated to eat a calorie-restricted diet, while the remaining pups increased their physical activity by 33%. After 8 weeks, the team measured changes in body weight as well as girth and changes in levels of physical activity.

Diet may matter more for weight loss, according to the results. Dogs in the calorie-restricted diet group lost around 10% of their body weight on average. Those whose pet parents went on longer walks or took them out for exercise more often, however, didn’t lose a significant amount of weight.

When it came to size, however, both groups lost inches around the waist. It’s possible dogs who were more active lost fat but also gained muscle, according to the study, which might explain why the scale didn’t budge much for that group.

While the study’s sample size is small, which makes it hard to draw a conclusive answer, it suggests ensuring the calories in your pet’s meals are restricted is a crucial step for them to shed pounds.

Rather than weighing your dog’s food at every feeding, Nom Nom pre-portioned meals are measured and balanced for your dog and their weight goals down to the calorie. So you don’t run the risk of overfeeding while trying to diet.