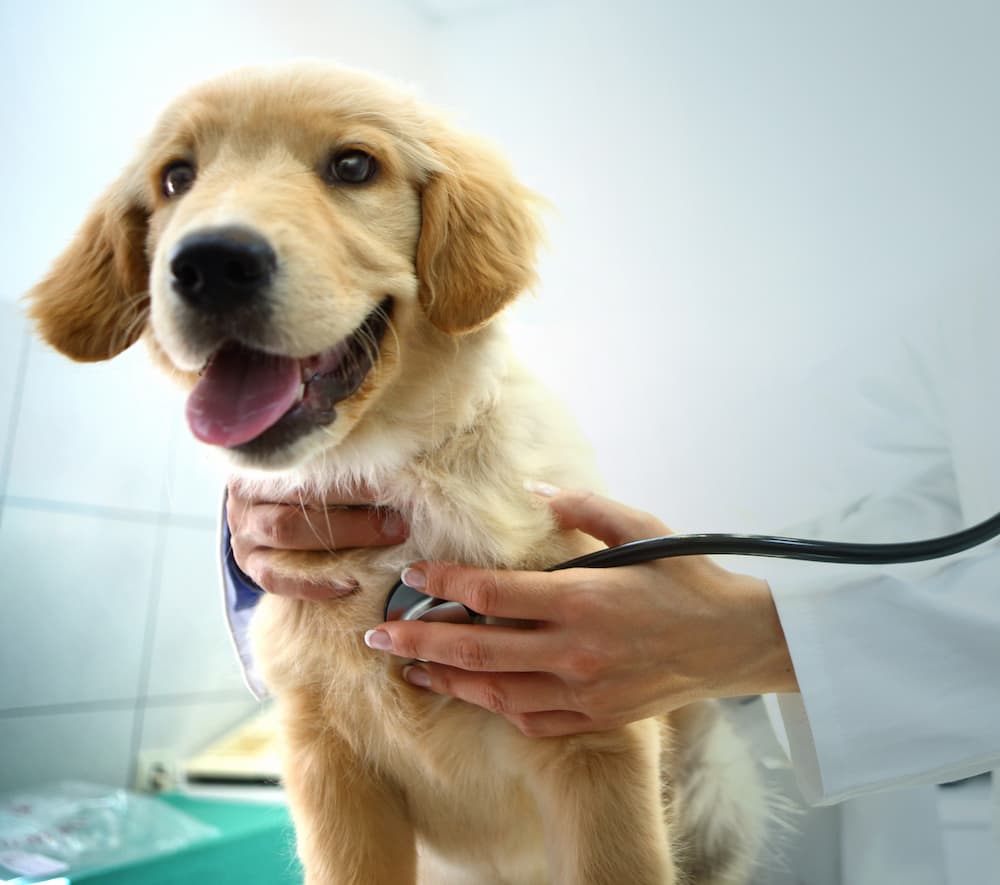 Gut bacteria play a big role in keeping their host healthy. Without them, animals would not be able to digest important nutrients or fight off intestinal pathogens. But scientists are also discovering that these microbes play a key role in another big important issue: cancer.

Cancer, unfortunately, is universal. Most people have been impacted in some way by the disease. Despite recent advances in such as immunotherapy and precision medicine1, 9 million people a year2 die because of cancer.

Sadly, this does not only apply to our human friends—our pets are affected, too. Cancer is the leading cause of death in older dogs3 and it also affects cats4, albeit less often. According to the American Veterinary Medical Association, almost half of dogs over the age of 10 will develop cancer at some point in their lives5. Available treatment options for pets are similar to ours: chemotherapy, radiation surgery, or various combinations. A research team at Yale is even testing a vaccine to combat devastating canine cancers such as colon cancer6. Clinical trials for other vaccines, as well as immunotherapy, for osteosarcoma and melanoma in are also ongoing.

Despite the deluge of cancer studies, there are many questions that remain unanswered. Recent research has shown that not only cancer risk but also the success of treatment can be affected by the bacteria that inhabit your pet's intestines.

The Microbiome as a Risk Factor for Cancer

There are a wide variety of factors that impact cancer risk. Smoking, viral infections, and exposure to certain chemicals are just some of the many aspects of life that can increase the chances of developing cancer. Chronic inflammation of the gut is another7.

Singular species of bacteria on their own can be tied to cancer. For example, Helicobacter pylori linked to stomach cancer in humans,8 but the interactions between bacterial species can also have an effect. While the gut microbiota typically keep their host healthy, the population may become imbalanced, a condition called dysbiosis. Dysbiosis often causes inflammation of the gastrointestinal lining, which can become a long-term problem and may lead to the development of cancer9.

Research in pets is beginning to find similar links. Dogs with intestinal lymphoma are shown to have different microbiomes than their healthy counterparts13, and even than dogs with intestinal bowel disease14. In one study, dogs with lymphoma had lower levels of Fusobacterium, Faeccalibacterium, and Turicibacter species13. Similar findings have been seen in cats with small cell lymphoma in the gut15. Although, in this case, Fusobacterium levels were higher rather than lower in these cats than others with inflammatory bowel disease, which could reflect differences between species or in how the studies were done.

Colon cancer has also been linked to microbiome changes in dogs. Studies in miniature dachshunds16 and other dogs17 have found distinct gut microbiome compositions in sick or at-risk dogs compared to healthy ones. Other types of cancer could also be associated with such changes but have not yet been explored.

So, pets with cancer tend to have different microbiomes than healthy ones, but are the changes in the microbiome a reflection of the fact that these animals have cancer? Or are these differences responsible for cancer development in the first place? These are questions that researchers are still working on, but it seems that the bacteria living in your pet's gut have a hand in their cancer risk.

The Microbiome and Cancer Therapy

Cancer therapies have changed drastically over time. As scientists have learned more about immune responses, they have harnessed this power to develop therapeutics to join chemotherapy and radiation in the fight against cancer. Unfortunately, these therapies aren't always effective, and part of that might stem from the microbiome18.

What we know about the impact gut bacteria have on cancer therapies comes from mouse models, with a few recent studies in humans. For instance, some bacteria seem to aid chemotherapy, such as Lactobacilli19, while others may have negative effects, such as Fusobacterium20. One study showed that Fusobacterium decreased the killing of cells during cancer treatment20. The effects of the microbiome on radiation have not been as well studied, but some small studies suggest that toxicity from this type of treatment can be predicted based on the patient's microbiome18.

For instance, patients who responded positively to immunotherapy targeting a key pathway that helps kill cells tended to have higher microbiome diversity22-24. Such responders also had higher abundances of bacterial groups such as the Ruminococcaceae family, Faecalibacterium genus22, Bifidobacterium23, and Akkermansia muciniphila24.  Non-responders, however, had lower diversity. One study also determined that exposure to antibiotics decreased the likelihood that the patient would respond to the therapy24, suggesting that bacteria play a key role in therapeutic efficacy.

If these microbial impacts on cancer therapies affect our pets in a similar way to humans—which is true for many other aspects of microbiome research—then having a better understanding of what bacteria pet microbiomes will be extremely useful. We may even see changes in the standard of cancer care for our companions in the future, based on their microbiome25.

As scientists learn more about the correlations between cancer and the microbiome, both as a risk and its effects on the effectiveness of cancer therapies, the way that we and our beloved companions receive care could change entirely.

In the future, personalized medicine for cancer could take into account the composition of your gut microbiome. But in order to get there, researchers need to continue building a complete understanding of the relationship between bacteria and cancer. 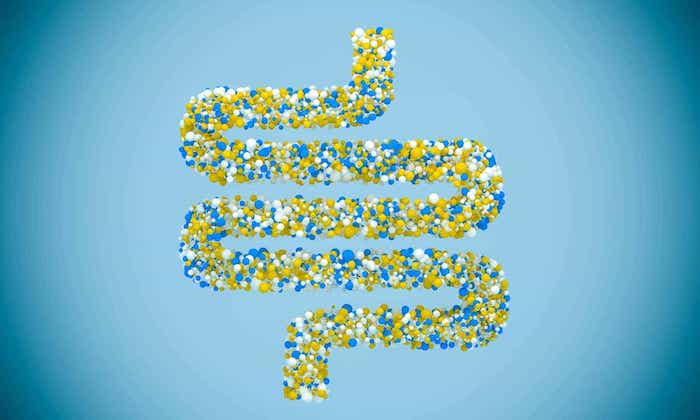